At the NAB 2015 event this year, Sony has officially announced the HDC-4300 television camera has replaced the HDC-2500 was launched two years ago. 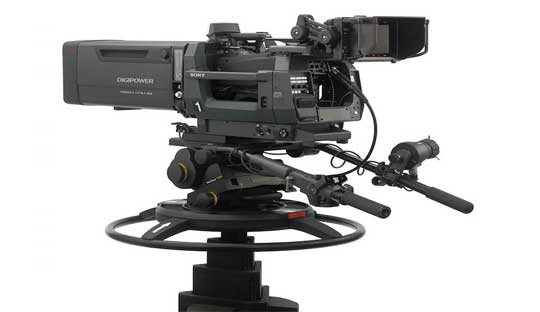 The Sony HDC-4300 is the first television camera in the world with 4K Camera System. The highlight of the HDC-4300 is a 3-chip 4K image sensor. The size of each sensor is quite small, only 2/3 inch but can shoot 4K / HD and 8x Slow motion of the event, such as football, rugby or cricket etc. 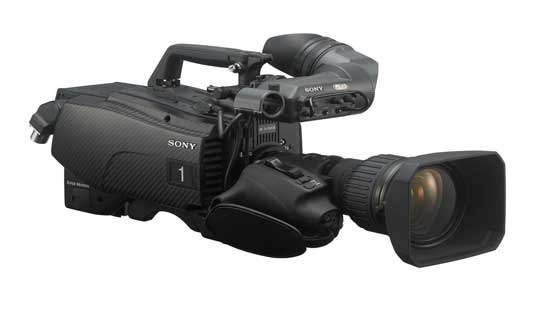 Sony has designed a special prism block to handle light go to 3 sensors, allowing the best signal transmission with standard ITU-R BT.2020 development of new generation. The B4 cameras use restraint and compatible with all B4 high resolution lenses. On the issue of compatible hardware, Sony has designed their camcorders can assemble module and HDC-4300 will use the same controller as on the HDC-2000 series line. 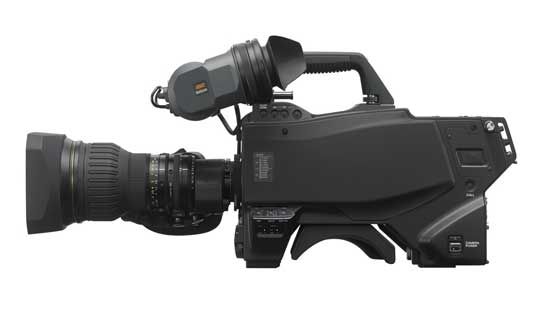 To transmit 4K video, the BPU-4000 band processor will receive signals from the camera via SMPTE fiber cable and connect to the controller HDCU-2000 or 2500 for signal processing. The Sony HDC 4300 can leverage the power sensor to Zoom scenes, cut scenes in real time with the sensor inside the machine (no need to add the machine to the other corner).

The Sony’s SZC-4001 processing software are also introduced together, but sold separately, take full advantage of the power of the 4K sensor inside. The Sony HDC-4300 price has yet to be announced by Sony, it will be available in this summer.

He started this blog as a hobby to show his affection for gadgets, but over the time this hobby became professional. And now he is working as a full-time blogger, but in free time he loves watching movies and games. PayPal donation for TechToyReviews will be appreciated.
@https://twitter.com/Techtoynews
Previous LG G4 promotional video with QHD display technology
Next Pentax firmware update to be compatible with the new lens