Recently at CES 2015, Game manufacturer Razer has introduced the new Forge TV, a type of the Android TV Box allows streaming from your PC to the TV and play live with less lag. 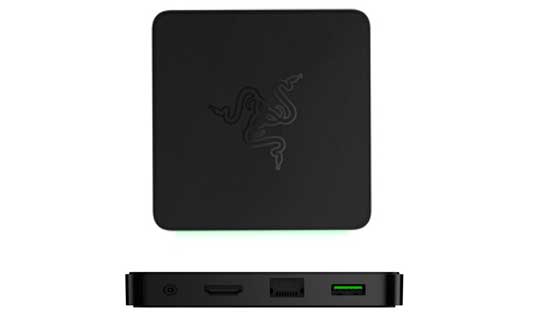 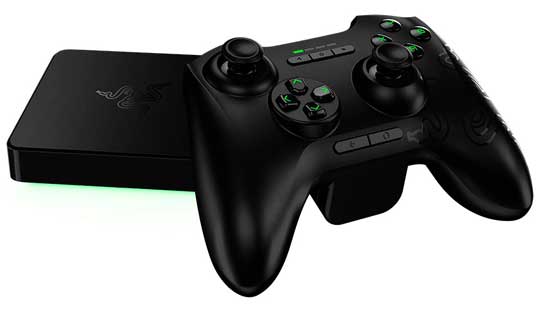 Razer Forge TV supports four players at once and will export images to a TV via HDMI cable. In addition, the strength of the product lies in Cortex – Stream technology transfer from PC to play games on Forge TV Razors through networking with low latency. You can use Wi-Fi or Ethernet and optional maximum Full-HD supported resolution up to 1080 pixels. 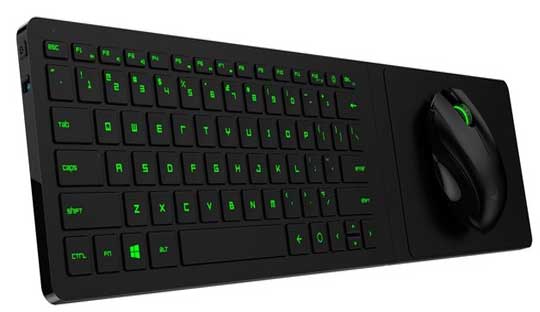 To use the Android TV box, the Razer offers two Bluetooth accessories – to play games the wireless Razer Turret remote and keyboard + mouse. Particularly as you can attach to any type of other Android TV and you can even attach with a smartphone. Razer Forge TV also supports wireless standard Google Cast content, so you do not need to spend for Chromecast.

Razer Forge TV will be sold separately for $ 100, or at some place the purchase price of this Android Box is holding $ 150 – the Razer Turret price is unknown. The machine will sell in the first quarter of this year.

He started this blog as a hobby to show his affection for gadgets, but over the time this hobby became professional. And now he is working as a full-time blogger, but in free time he loves watching movies and games. PayPal donation for TechToyReviews will be appreciated.
@https://twitter.com/Techtoynews
Previous Panasonic TV Series with Firefox OS unveiled at CES 2015
Next Razer Nabu X Smartband without Display, Price only $50 at CES 2015