The Oppo R1c was announced in January this year in China by Oppo Mobile Phone China that will begin global sales of this smartphone in April 2015. Outside China, the device will be sold under the name Oppo R1x and available in two colors such as sapphire blue and ice white with a price tag of $ 400. 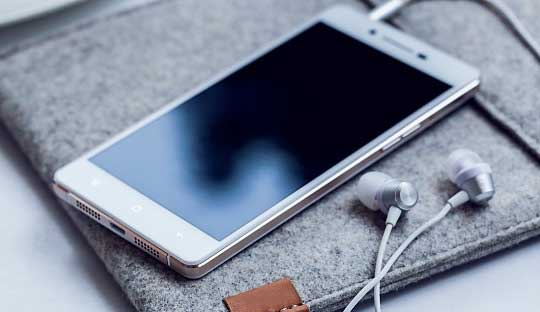 The main highlight of the Oppo R1x was its style and appearance, the smartphone has a metal frame design with high-strength, same as the Oppo R5, and the back and front sides are covered with a protective sapphire glass. Also worth noting is that the back panel of the Oppo Smartphone is made in such a way as to create a sense of sapphire, shimmering in different shades of the rays of light.

The Oppo R1x phone also quite thin with a thickness of only 6.85 mm and weighs only 130 grams. Other technical specifications of Oppo R1x is same as the Oppo R1c, the phone still has Pixel Eye 5-inch HD display and also coming with a Qualcomm Snapdragon 615 chip with 64-bit 1.7GHz and 1.0 GHz quad-core Cortex A53 processor. 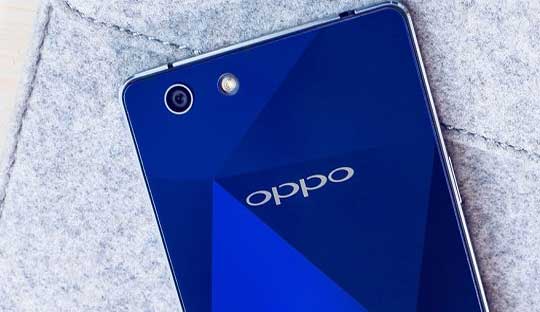 In addition, it also has 2GB of RAM and 16GB of internal memory with a microSD card slot, up to 128GB, it is also features a 13-megapixels rear camera with LED flash, while the front camera of a 5-megapixels to take a selfie.

He started this blog as a hobby to show his affection for gadgets, but over the time this hobby became professional. And now he is working as a full-time blogger, but in free time he loves watching movies and games. PayPal donation for TechToyReviews will be appreciated.
@https://twitter.com/Techtoynews
Previous Leica wooden camera design for Leica fans
Next SanDisk 200GB microSD card, USB Type C USB Flash drive and 128GB iXpand unveiled at MWC 2015