Sandisk has introduced a microSD memory card with a capacity of up to 200GB, which is the world first microSD card with a higher number of memory capacity. 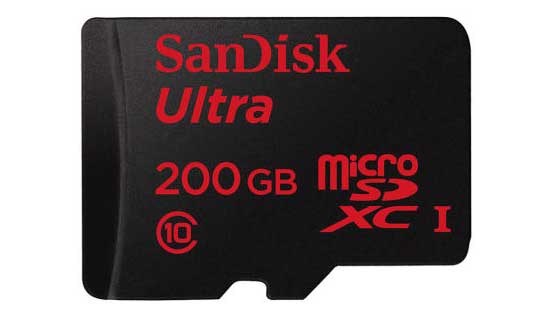 This capacity is 56% higher than the previous 128GB version and of course the price is also very high up to $ 400. This Micro SD Card with a very long name like SanDisk Ultra microSDXC UHS-I Premium Edition will be available in Q2 of this year. According to SanDisk this SD Cards, allowing data transmission speeds at 90MB per second, it should be noted here that the this speed tested on USB 3.0 card reader, the actual speed will depend on your device.

Storage capacity has long been an issue for smartphones and tablets, with 200 GB microSD card. Currently, you can purchase a microSD card provides up to 128 GB of storage, and most phones are midrange or high-end allows you to take advantage of the ability of these cards. However, you need to have a phone that supports the SanDisk 200GB Micro SD Card Class 10 to be able to use 200 GB SanDisk card without facing any problems. 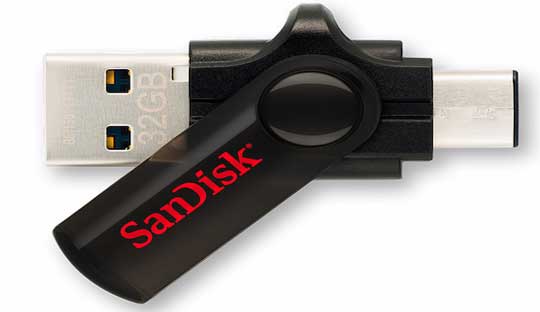 Besides SanDisk Ultra microSDXC 200GB microSD memory card, the SanDisk also offers a 32GB USB Flash drive, a first USB Flash drive with two different ports, such as regular USB port and USB Type C for Smartphone. With two connectors you will be able to share and transfer data between various devices more easily. USB Type C is the new generation USB connection, although small, but it still provides enough power for the peripheral activities. The SanDisk 32GB USB Flash drive price hasn’t announced yet and will be available in the second quarter of 2015. 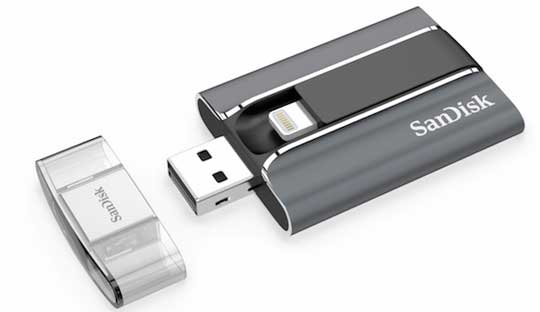 The second device which was announced Sandisk USB memory expansion for iPhone capacity up to 128GB. Previously, the product line called iXpand only supports 64GB memory, but now it has a 128GB for $ 149.99. The iXpand USB port connected to the iPhone by Lightning, the iXpand sync App will supports AVI, WMV or copy files, photos directly visible in iPhone to USB.

Check out Discount Price of SanDisk iXpand below:

Thanks for reading! If my article helped you, I would be happy if you visit Techtoyreviews again and follow it on Social media. This article contains partner "affiliate" links. Clicking on it will take you to the provider and if you make a purchase, Techtoyreviews will receive a small amount of support.
@Techtoynews
Previous Oppo R1x with 5-inch display and 13MP camera Launched at $ 400
Next Huawei Talkband B2: Golden color design with a leather strap unveiled at MWC 2015