We have to admire the latest pictures of the Oppo N3 with unique designs. Last year, the company surprised us with an Oppo N1 with a rotating camera, which, frankly, was quite well equipped with 13-megapixel camera, aperture f/2.0, 10x zoom with 6 lenses, optical image stabilization and dual LED-flash. 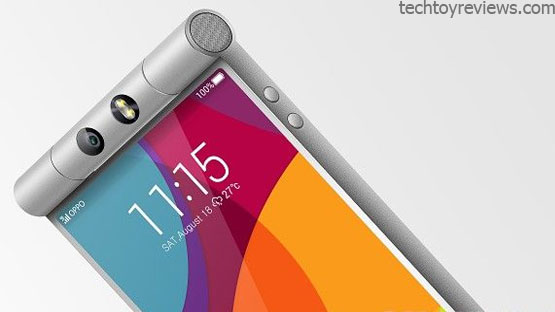 However, in this occurrence, we will see a completely different design of the Oppo N3. Instead of a nostalgic style, combining top part is really highlighting the rotate camera, then we now have a completely different form N3 owning a design looks more elegant, This camera design is similar to the Oppo N1. And of course with such design, it also has the ability to rotate the same of his predecessors. A similar system is used in the smartphone Oppo N1. In addition, the camera on the Oppo N3 will also support dual-LED flash.

According to the image, probably phone body is made of metal, N3 looks pretty thick with a slight edge. It is possible that previously leaked images of the new prototype in early stages of development. Oppo N3 is expected to release on 29/10 in Singapore.

Specifications Oppo N3 is not yet known, but we hope that soon we will see new leaks about the possibilities of this smartphone. Oppo is working hard to make this smartphone more interesting. The first information about the Oppo N3 appeared last week. It seems that the camera rotates 180 degrees, allowing it to be used both as a main camera and front. With this smartphone will be thinner than those models that are built directly into the camera body. 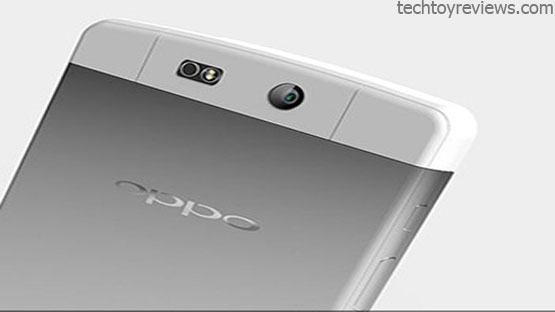 Currently there are no details of Oppo N3. Expected only that the smartphone will get Android 4.4 KitKat, and a faster CPU, more powerful camera than the previous one. We hope that it will soon be able to know the full list of specifications. More information about Oppo N3, it has a 2k quality display, similar screen is used on the Oppo Find 7 has just been announced.

According to Oppo company will introduce this advanced smartphone in October next.

He started this blog as a hobby to show his affection for gadgets, but over the time this hobby became professional. And now he is working as a full-time blogger, but in free time he loves watching movies and games. PayPal donation for TechToyReviews will be appreciated.
@https://twitter.com/Techtoynews
Previous iOS 8 with new features : Overview
Next LG OLED TV – 55 inch Curved TV Review