WhatsApp users on Android devices now can make free calls worldwide. After updating to WhatsApp 2.12.19 version, people using Android have been able to call in this application easily. There has been a lot of discussion about WhatsApp will support call function and WhatsApp on Android users have been able to make calls to other WhatsApp Messenger users. 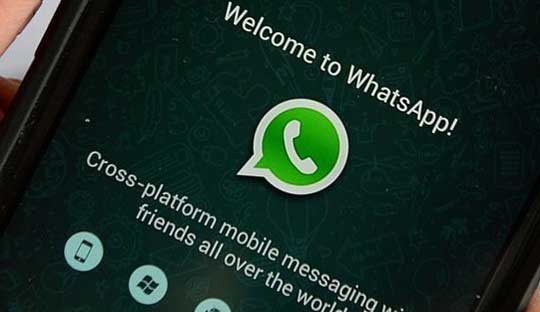 A Whatsapp Free Phone Calls feature to be launched in February, but then this feature is limited to a certain number of users. So far, the new features are used extensively by all smartphone users. However, this feature has not yet been updated to the Whatsapp New Version on Google Play Store.

In fact, WhatsApp has begun testing allows calls from May 2/2015, however, that time the company only common feature through invitation system: a WhasApp user support voice calls if make a call to their friends, the other person will get this feature. WhatsApp 2.12.19 Version removes all these processes. 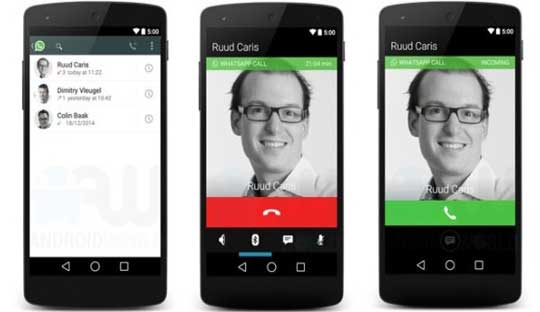 The WhatsApp voice calling interface nothing too different from the previous one, except for the Call and the phone headset icon at the top right corner. The Whatsapp phone Call list and call history, and click on the image of people that you can call via WhatsApp.

About the WhatsApp also said the latest version will be updated soon in Google Play Store. So if you want to use this feature, you can Download WhatsApp 2.12.19. This APK file announced by the WhatsApp.

Android devices will be updated soon calling features, while iOS, Windows Phone and BlackBerry users will have to wait a few weeks, then it will access most features.

He started this blog as a hobby to show his affection for gadgets, but over the time this hobby became professional. And now he is working as a full-time blogger, but in free time he loves watching movies and games. PayPal donation for TechToyReviews will be appreciated.
@https://twitter.com/Techtoynews
Previous Selfie Shoes: The revolution of Selfie photography
Next Fujifilm releases new firmware for Fuji X-T1, Fuji X100T and series lens