Korean LG Electronics is going to bring Smart Watch called LG Watch Urbane at MWC 2015, will have full-metal body design and the Android Wear operating system. The company also revealed some of the features of the Watch and published photos. 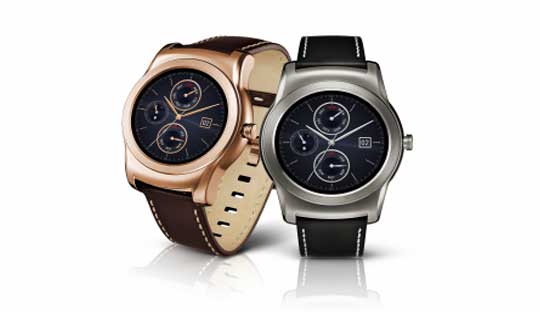 LG Watch Urbane has a quite a massive metal dial, however, the company also adds that this Watch not only for men, but also for women too.

Like the LG Watch R, the new LG Watch Urbane is also used same OLED display, a diagonal of 1.3 inches and, with a resolution of 320×320 pixels and a pixel density of 245 ppi. This watch is powered by Snapdragon 400 chip with a 1.2 GHz dual-core processor. Memory of LG Watch Urbane is limited to 512MB, and built-in memory up to 4 GB. 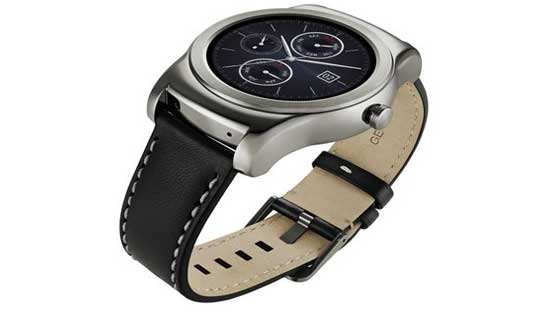 The LG Watch Urbane is equipped with a battery capacity of 410 mAh. The body is made of metal in silver or gold color and has a much thinner bezel than its predecessor. At the same time, as most of these accessories, it conforms to the standard protection of IP67 – against water and dust. All these characteristics are identical to Smart Watch LG R. 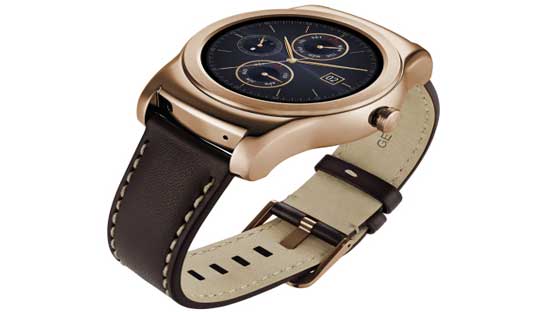 As part of the sensor the LG Watch Urbane is also enabled with a 9-axis gyro / accelerometer / compass, barometer, heart rate sensor. This time LG reduces the size of the rim, making the gadget more compact – 45.5 x 52.2 x 10.9mm, weight of watch in the press release is not specified. It has a removable leather strap make LG Watch Urbane more beautiful. Anyway, a promotional poster of LG Watch Urbane looks very pretty.

The main issue is the LG Watch Urbane price, which will be announced during the MWC 2015. It is obvious that it will not be less than the LG G Watch R.

He started this blog as a hobby to show his affection for gadgets, but over the time this hobby became professional. And now he is working as a full-time blogger, but in free time he loves watching movies and games. PayPal donation for TechToyReviews will be appreciated.
@https://twitter.com/Techtoynews
Previous Galaxy Grand Max with 1.5GB RAM, 5MP Group Selfie Camera Launched at Rs. 17,286
Next Lumia 532 Dual SIM: 1GB RAM and 4-inch Display Launched in India at Rs. 6,499