LG SmartWatch for Audi with webOS: Video and Images

As revealed from internal sources, LG has gradually built webOS Operating System dedicated to SmartWatch. So after a while put webOS on LG TV, LG seems to want to continue to bring this up with SmartWatch platform in the near future. 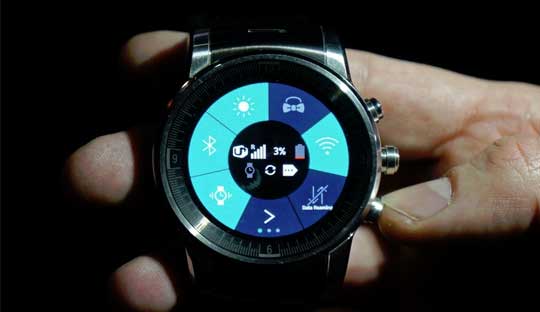 A few days ago, LG revealed that they are developing a LG SmartWatch for Audi and news site The Verge recently had the opportunity to try this LG SmartWatch. Accordingly, the device running webOS rather than a customized version of Android Wear as information earlier in the week. The exterior design is quite similar to the current LG R Watch, also full 360-degree circular screen, but it has 3 buttons and plated with chrome.

Most impressively, this LG SmartWatch for Audi is not launching now, this device also not need to connect with any smartphone. Perhaps this is the reason that LG chose to use webOS device. On the interface, run a webOS product are customized to fit the screen with a small circle. LG SmartWatch screen with a series of circular icons and how to move your fingers between them it’s really interesting. Some applications available as calendar, email, recording, phone calls, text etc. 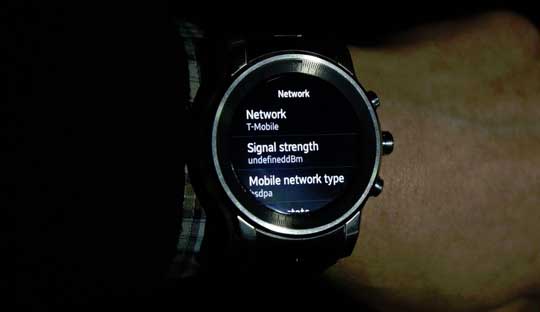 The partnership between Audi and LG in the development of this watch include a clock face with Audi logo, together with is an app that allows you to open the door of the car with NFC connectivity. It is not clear, the product will ever be released officially, but according to the Wall Street Journal, the LG SmartWatch running webOS will be available in early 2016. Does Its appearance look like watches that we see in these pictures or LG make more other models to debut? Let’s wait and see. 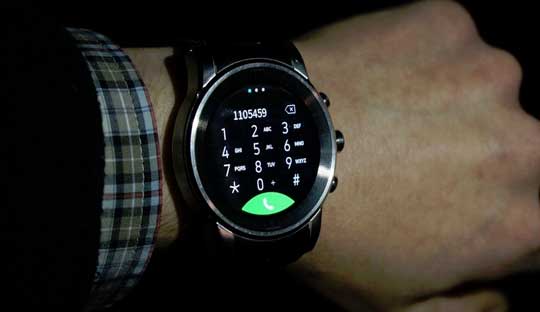 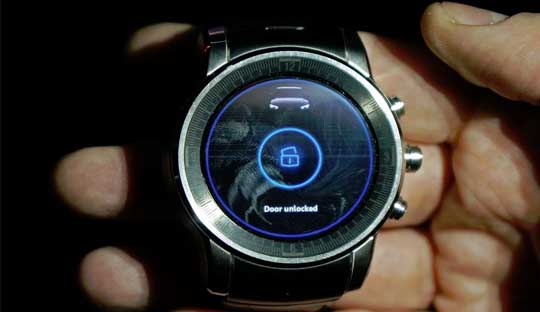 Currently, LG has two Android Wear SmartWatch, and now this LG SmartWatch for Audi with webOS, Samsung and LG will follow at the same time for two operating systems to line their smart meter.

He started this blog as a hobby to show his affection for gadgets, but over the time this hobby became professional. And now he is working as a full-time blogger, but in free time he loves watching movies and games. PayPal donation for TechToyReviews will be appreciated.
@https://twitter.com/Techtoynews
Previous Saygus V2: Android phone with two microSD slot up to 320GB Launched at CES 2015
Next Vespa Camera Concept Design