LG VR for G3, Give away with the purchase of the LG G3

Today, lots of mobile companies want to jump into the market of a mobile virtual reality glasses, or at least want to give their products are not less compared to the Samsung Gear VR for Note 4. The LG also recently launched a similar device like virtual reality glasses for LG G3 phones and will be bundled for those who buy the LG G3 smartphone. 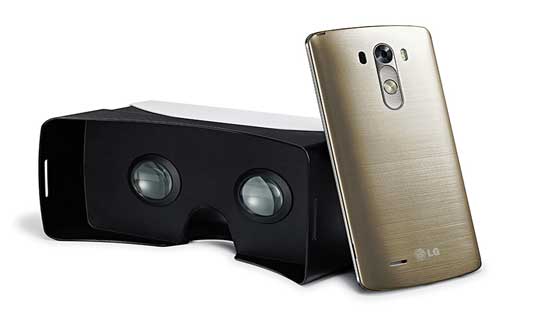 LG did not specify the date but will be sold out within a month at a certain market. This device is called “LG VR for G3 phones, it is a more advanced version compatible with a Google Cardboard. The LG 3D VR Glasses with plastic frames, available in two components glasses to see 3D images and video, for use you must attach to the front of the LG G3 lens – in fact, it is also mounted on the phone and see the content displayed on the phone display. 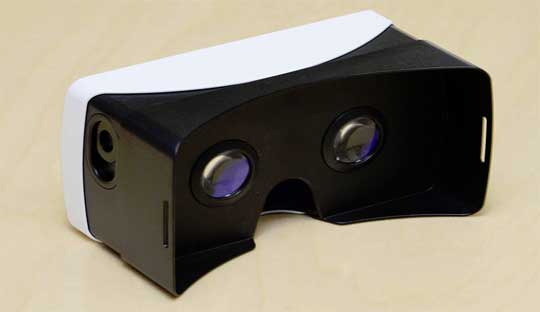 The LG VR for G3 is specially designed for LG G3 smartphone should forward their pre-drilled holes to press the power button and volume. Side knob with magnets, compatible with the G3 Gyroscope sensor, used to roll fast menu without having to touch the phone display.

Regarding the content, the current virtual reality app can download it directly from a Google Play store or video and image format split screen is also offered on the Internet.

Check out Price of LG G3 below:

He started this blog as a hobby to show his affection for gadgets, but over the time this hobby became professional. And now he is working as a full-time blogger, but in free time he loves watching movies and games. PayPal donation for TechToyReviews will be appreciated.
@https://twitter.com/Techtoynews
Previous HTC Desire 626 Mid-range Smartphone Launched at $ 189
Next Pentax K-S2 the world’s smallest DSLR dustproof and weather-resistant Camera