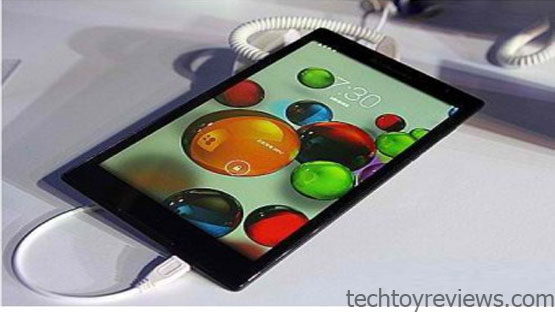 Lenovo Tab S8 is also the company’s first tablet which is used 64-bit platform, the Atom Z3745 quad core CPU. So far Lenovo Intel’s SoC combined with Microsoft’s operating system is Windows 8.1 or Windows Mobile 8.1, but this time it has come a new step when using the Android. The chip which is integrated in it for heavy performance, which share power as demand. It’s helping to users, save battery when using Tab S8.

Lenovo Tab S8 owns a 8 inch touchscreen display with a resolution of 1920×1200 pixels and pixel density up to 283 ppi. Compared with the 8-inch tablet like the Samsung Galaxy Tab recent 4 8.0, the screen pixel density is only 189 ppi, but still lower than the 7.9-inch Apple iPad mini 2 with a pixel density of up to 324 ppi. You can also compared it with Yoga Tablet 8 too. Inside the Lenovo 8 inch Tablet also has 2GB RAM, 16GB internal memory and optional LTE connectivity.

To meet the imaging needs, Lenovo Tab S8 has back camera  of 8 megapixel, aperture f/2.2, while the front camera is only 1.6 megapixels. Lenovo says the Tab S8 battery usage time of about 7 hours.

Lenovo said Tab S8 will retail for only about $ 200 less tax, which contributed to the Tab S8 will become notable competitors in the tablet market. The Lenovo tablet 2 will also be on display at IFA 2014 this time.

He started this blog as a hobby to show his affection for gadgets, but over the time this hobby became professional. And now he is working as a full-time blogger, but in free time he loves watching movies and games. PayPal donation for TechToyReviews will be appreciated.
@https://twitter.com/Techtoynews
Previous Acer Chromebook 13 with Tegra K1 Processor
Next Spice Dream UNO first Android One phone Rs. 6,129 Amazon