Lenovo A7000 smartphone with Dolby Atmos sound Launched at MWC 2015 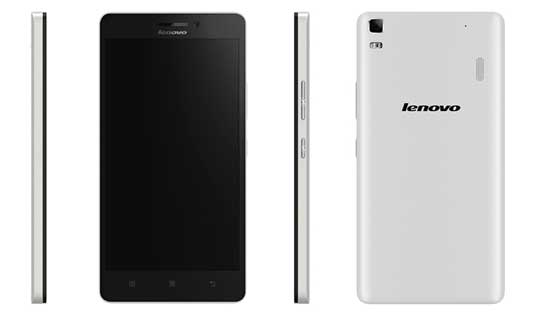 According to the Lenovo Smartphone, it outputs sound quality is incredible. With its sounds appear in all its diversity, transferred their slightest shades: from the lowest to the highest tones. Furthermore, Dolby Atmos provides more precise sound in all types of different contents.

The Lenovo A7000 is a mid-range smartphone device, it features a 5.5-inch display with HD resolution of 720×1280 pixels, 1.5GHz octa-core processor, MediaTek MT6752m chip and 2 GB of RAM. The internal memory of the phone is 8GB, which is expandable via microSD card. It comes with an 8-megapixel rear camera with autofocus, LED flash and a front camera 5-megapixel to take selfie picture. 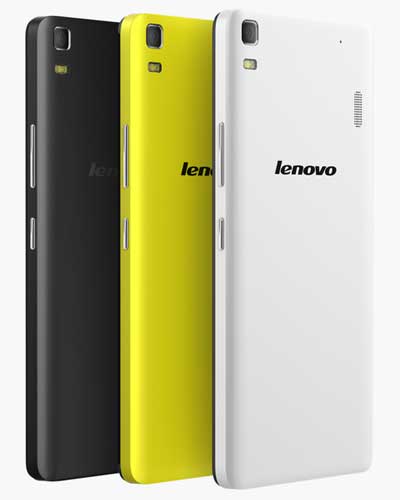 The Lenovo A7000 is a comes with a quite long battery life up to 2900mAh, there is a Dual SIM card slots, one of which may be supporting 4G LTE, 3G, Wi-Fi, GPS, A-GPS, Bluetooth Micro-USB. The phone is running of Android 5.0 Lollipop and Lenovo Vibe interface.

Check out Lenovo IdeaTab A3000 Price below:

He started this blog as a hobby to show his affection for gadgets, but over the time this hobby became professional. And now he is working as a full-time blogger, but in free time he loves watching movies and games. PayPal donation for TechToyReviews will be appreciated.
@https://twitter.com/Techtoynews
Previous Acer Liquid Jade Z, Liquid Z220 and Liquid Z520 Smartphones Launched at MWC 2015
Next HTC Vive: First HTC Virtual Reality Glasses Launched at MWC 2015