Lenovo A3900 with 5 inch display and 4G LTE support Launched

Recently, Lenovo has been officially launched new smartphone called Lenovo A3900 with 4G LTE support and very superior features. The Lenovo A3900 price is also very affordable and budget friendly, which is $80. 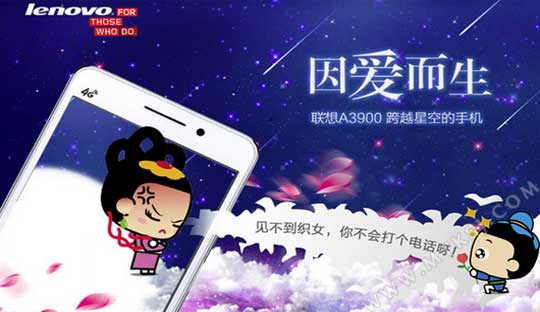 The Lenovo A3900 smartphone comes with a design that is not much different when compared to other Lenovo smartphone products that use plastic casing, as well as rounded corners. As previously reported that the Lenovo A3900 will be marketed in China and India.

The Lenovo A3900 smart phone coming with a 5-inch TFT capacitive touch screen display with WVGA resolution of 480 x 854 pixels and pixel density of 196 ppi. Lenovo A3900 uses the Android 4.4 KitKat operating system wrapped with the Lenovo Vibe interface UI, the same as other recent Android smartphones.

This new smartphone is offered by Lenovo which rely on support of the MediaTek MT6732 chipset, a 1.2 GHz quad-core processor (ARM Cortex-A53) combined with 512MB of RAM and also supports the Mali-T760 graphics processor. This GPU to help phone run smoothly, but only 512MB of RAM which is very unfortunate. 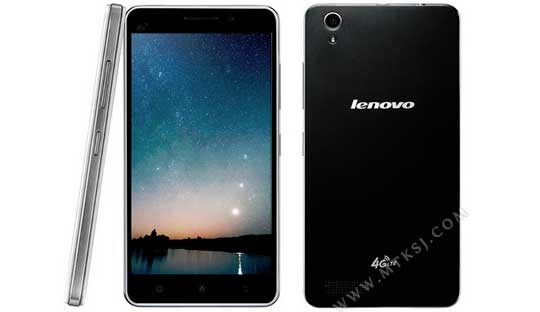 For connectivity, the Lenovo A3900 supports 4G LTE, 3G HSPA, WiFi, USB OTG, GPS, Bluetooth. Lenovo A3900 Smartphone with 4GB of internal memory which is further expandable via microSD card up to 32GB, so users do not have to worry about running out of memory.

The Lenovo A3900 is also features a 5-megapixel fixed focus rear camera with LED flash and the front camera of 2-megapixels for video calls or selfie photo. The battery capacity of this phone is 1850mAh and also supports Dual SIM card slots.

Check out Lenovo A390 Price below:

He started this blog as a hobby to show his affection for gadgets, but over the time this hobby became professional. And now he is working as a full-time blogger, but in free time he loves watching movies and games. PayPal donation for TechToyReviews will be appreciated.
@https://twitter.com/Techtoynews
Previous HTC Camera App updated with RAW camera mode for HTC One M9
Next Apple Watch hardware cost only $80!!