In addition to its Huawei P8 flagship Chinese company is preparing another smartphone called Huawei Honor Cherry, who will take his place in the mid-range segment. The Huawei Honor Cherry price around $ 250, intended for Asian markets. Despite the fact that the exact date of the announcement is still unknown. 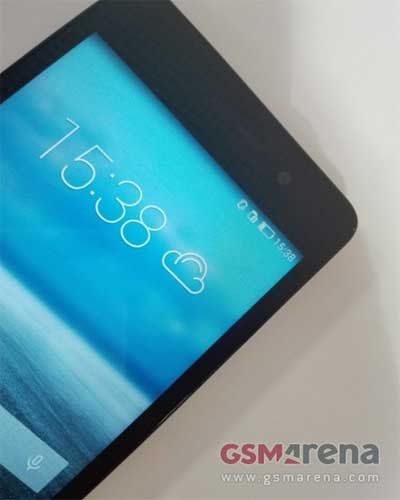 Specifically, a series of photographs of Honor Cherry also showed slight taper the back side, the back side of a ridge with engraving and cutting loudspeaker clusters arranged in the bottom right corner of the device. However, rear camera cluster shows a completely different camera design.

According to technology news, the Huawei Honor Cherry powered by 64-bit octa-core Kirin’s 620 (Cortex-A53) processor, integrated Mali-450MP4 graphics and 4G connectivity up to 150Mbps speed. It is expected that the phone will also receive a 5-inch HD-display and 2 GB of RAM. It is obvious that the smartphone will get a metal case and dual LED flash.

Besides a series of photographs of Honor Cherry, source also provides a snapshot of the test from the rear camera of a smartphone. According to the analysis, the test images seem to have been cut crop at the rate of 16:9 and was taken from the 13-megapixel camera sensor size 1 / 3.2-inch lens with F2.0 aperture. 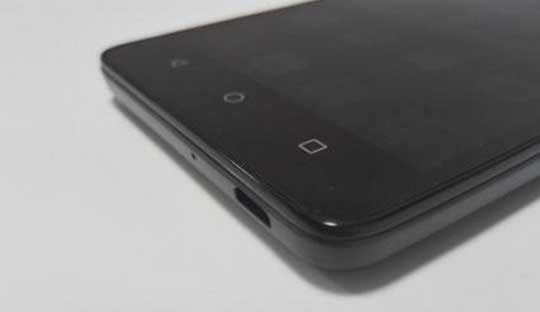 The Honor Cherry also to be equipped with battery capacity up to 2.550mAh, able to reach up to 51-hour battery life. If used with the heavy task, the battery can hold out for 28 hours. In addition, Huawei P8 will be equipped with 5.2-inch Full HD display, octa-core Kirin 930 processor, 3 GB RAM, 32 GB of internal memory and will cost about $ 480. Announcement of the smartphone will be held on 15th April.

He started this blog as a hobby to show his affection for gadgets, but over the time this hobby became professional. And now he is working as a full-time blogger, but in free time he loves watching movies and games. PayPal donation for TechToyReviews will be appreciated.
@https://twitter.com/Techtoynews
Previous Linux OS on Canon DSLR Cameras
Next Lenovo A7600-M Specs and Images Leaked