The Huawei Cell Phone company, whose new smart phone called Huawei C199S is already available in China. The main highlight of this Huawei 5.5 Inch smartphone is a golden metal case. The new smartphone model went on sale at the price of 2,299 yuan – approximately $ 370. 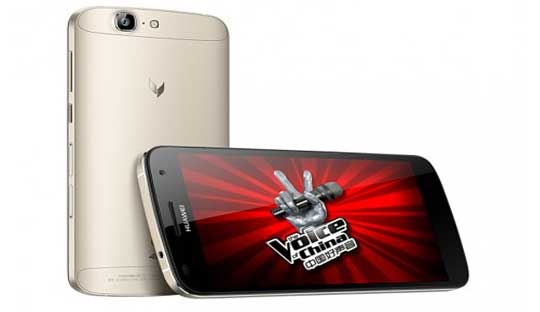 This device has a 13-megapixel rear camera, you can record 1080p Full-HD video, a front camera of 5-megapixel for taking selfie photos which can record 720p Full-HD videos. New Huawei C199S is controlled by the Android 4.4 KitKat operating system with Huawei EMUI 3 interface. 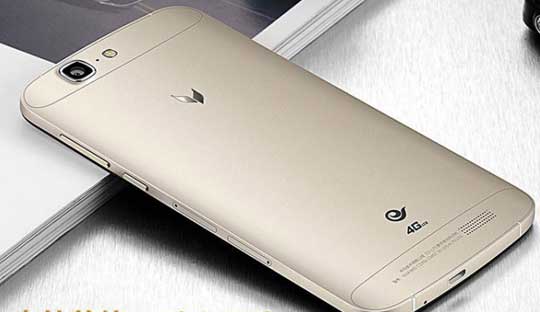 In addition, the phone also has 4G LTE connectivity, Wi-Fi b / g / n, Bluetooth 4.0, A-GPS, GLONASS, Beidou, Micro USB 2.0, proximity sensor, digital compass, G-sensor and NFC supports. This is a Dual SIM smartphone is powered by a 3000 mAh battery, which provides 5 hours of Talk-time and 200 hours of standby time on 3G network, according to Huawei.

He started this blog as a hobby to show his affection for gadgets, but over the time this hobby became professional. And now he is working as a full-time blogger, but in free time he loves watching movies and games. PayPal donation for TechToyReviews will be appreciated.
@https://twitter.com/Techtoynews
Previous HTC Desire A55 leak: 5.5″ Display with 3GB RAM
Next Nvidia will bring G-Sync technology for all laptops in 2015