While we expected from HTC to launch HTC One M9/Hima, Taiwanese manufacturers continue to reveal information about a mid-range smartphone called HTC Desire A55. 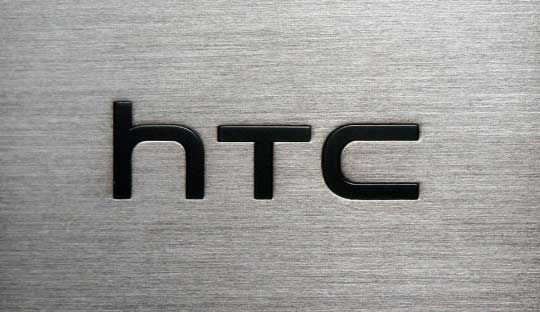 According to the Twitter account upleaks, HTC is preparing to launch a new line of Desire devices with the serial number A55. The upleaks – a leading source of tech news in the world of technology. They have published information includes the name and parameter configuration details of the new line of Desire smartphones.

This HTC smartphone device is not one of the main lines, but it’s also owns quite a strong configuration. The HTC desire A55 will own 5.5-inch display, Quad HD resolution of 2560×1440 pixels, 64-bit MediaTek MT6795 chip, Octa-core 2.0 GHz processor, 3GB RAM and internal memory of 32GB.

The HTC desire A55 also own very high rear camera of 20-megapixels, a front camera of 13-megapixels or 4-UltraPixel sensor. The device still like the one of the HTC popular BoomSound speakers. In addition, the phone also supports Bluetooth 4.1, built-in 3000 mAh battery capacity, running Android 5.0 Lollipop platform available with the HTC Sense 7.0 interface.

In addition to the parameters of the hardware, HTC Desire A55 was also reported that there will be three colors including white gold, gray and golden brown. The device will have its own Dot View accessories similar to HTC One M8. HTC Desire A55 will have two versions- Single SIM card for Middle East and Africa, Dual SIM for Europe and Asian market. Time will probably launch simultaneously with the HTC M9/Hima.

Unfortunately, the HTC Desire A55 price and HTC One M9 Release Date is still unknown, but likely, both smartphone devices will appear in the MWC 2015 event shelves this year.

He started this blog as a hobby to show his affection for gadgets, but over the time this hobby became professional. And now he is working as a full-time blogger, but in free time he loves watching movies and games. PayPal donation for TechToyReviews will be appreciated.
@https://twitter.com/Techtoynews
Previous Microsoft will launch Lumia smartphone with Snapdragon 810 chip
Next Huawei C199S Smartphone with 64-bit Qualcomm Snapdragon 615 SoC and 2GB RAM