Super Smartphone called HTC One M9 is about to go on sale in various market, however here we have a next generation Future Phone Concepts with better design and style. 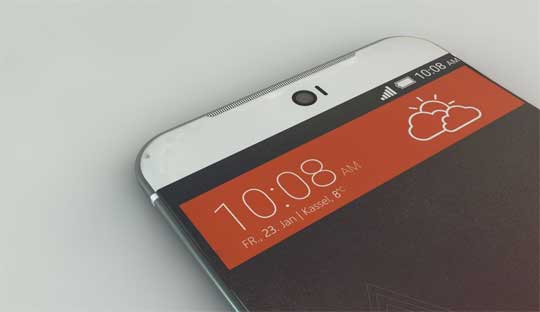 HTC has been changed in its leadership, well-known designer and longtime fan of the HTC brand named Hasan Kaymak presented his vision of a new Concept Phones from the Taiwanese giant. In addition renders the concept of HTC One M10, the designer has also published a short video presentation of their offspring.

The Hasan Kaymak is an author very familiar to many people because he would make a very nice and classy concept smartphone and now the HTC One M10. This HTC concept smartphone is a combination of glass and metal, the two sides of the device is quite similar to the iPhone 6. 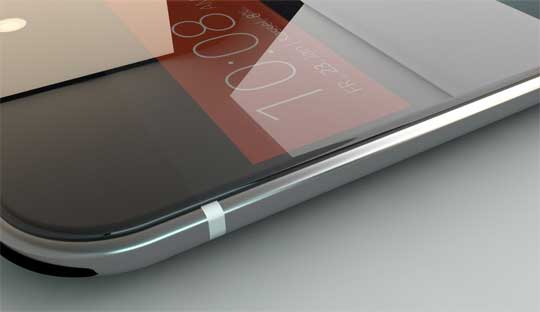 After the premiere of HTC One M9 at CES 2015, many critics and people are left with mixed feelings. Compared with its predecessor, the HTC One M10 concept is much more powerful, but the appearance of the device has not changed. Hasan Kaymak previously showed as the design of HTC M9, and its concepts were very good. Unfortunately, HTC did not take into account the designer’s ideas and went on own path.

The BoomSound speakers are designed very similar to the previous concept One M9, the loudspeaker is located to the upper and lower edges of the device. The screen is designed with glass top on metal frame, very similar to the Lumia. Front camera is quite large and is located in the middle of the top edge. Sadly, the HTC One M10 specifications has not been given by the author. 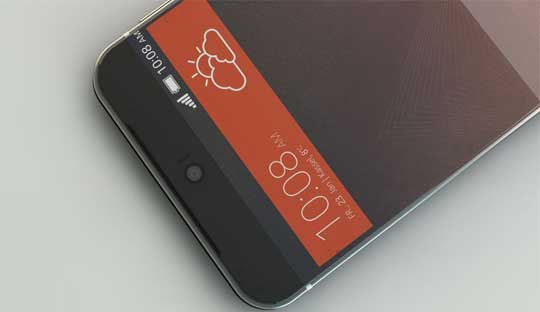 This smartphone has rounded edges and up to 3 layers of material stacked. Honestly, HTC One M9 still beautiful, but many people do not like that because it has a very similar design to last year Once M8.

Perhaps with the advent of the new leadership of HTC will be more open, that qualitatively affect the fate of the future flagship products. Hasan Kaymak always offered a helping hand by releasing a various HTC Concept Phones designs. 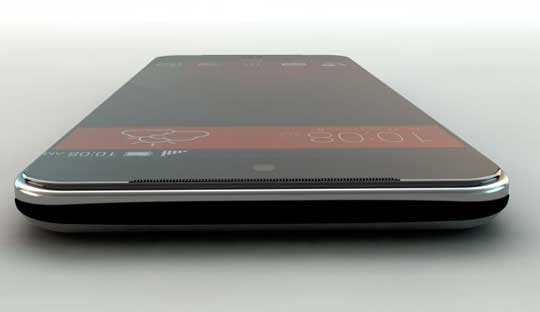 Overall, HTC One M10 has a stylish design, thin screen frame, decorative and functional components are placed more logical and compact. Unfortunately, the back part of this HTC concept smartphone is not ready yet.

He started this blog as a hobby to show his affection for gadgets, but over the time this hobby became professional. And now he is working as a full-time blogger, but in free time he loves watching movies and games. PayPal donation for TechToyReviews will be appreciated.
@https://twitter.com/Techtoynews
Previous Iconia Tab 10 Tablet from Acer with 10.1 inch display, anti-fingerprint coating at $ 249
Next How to participate in Apple Beta Software Program