Last month, we have leaked information about a device of the HTC codename A55. Considering the specifications, it does not seem like a product line of Desire series of mid-range segment, so that’s probably HTC One E9. According upleak, this product will be launched in late March in China. 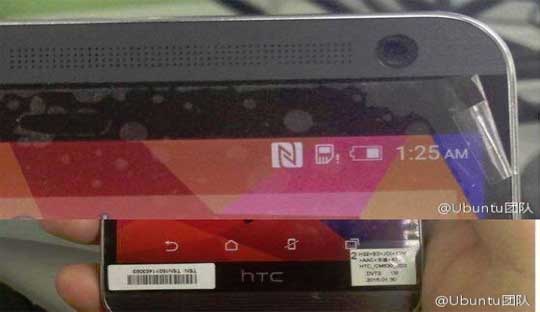 The HTC One E9 specs also extremely attractive with 64-bit MediaTek MT6795 chip, 2.0GHz octa-core Cortex-A53 processor with powerful PowerVR G6200 graphics chip, 3GB RAM and 32 GB of internal memory. HTC E9 could be the first HTC smartphone which comes with a 5.5-inch display with a 2K resolution of 1440×2560 pixels. The HTC E9 features a 20-megapixel rear camera, while the front camera of 13-megapixel or 4-UltraPixel and operate on the Android 5.0 Lollipop and with Sense UI 7 interface. 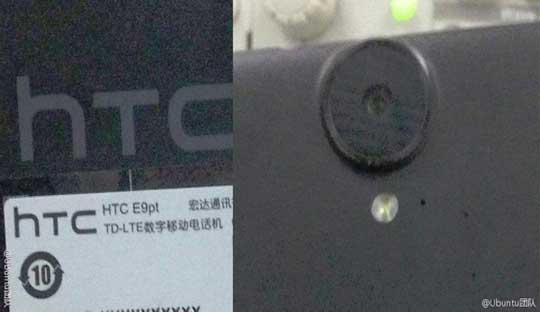 However, the weak point of HTC E9 when compared to the HTC M9 is the body material, the device can be made from high-grade plastic instead of metal. Besides, HTC one E9 still be added BoomSound speaker sound system and rounded camera design. Finally, the expected price of the phone around $ 500.

He started this blog as a hobby to show his affection for gadgets, but over the time this hobby became professional. And now he is working as a full-time blogger, but in free time he loves watching movies and games. PayPal donation for TechToyReviews will be appreciated.
@https://twitter.com/Techtoynews
Previous Lenovo S580 Review: Best choice in mid-range segment
Next New MacBook: Super thin, Retina display, USB Type-C Launched at $ 1,299