If you are in need of buying a device that can replace both PCs and tablets, the HP’s upcoming HP Slate 17 will meet your needs.

Basically, this is a great HP Android tablet, but the maximum possible compatibility with applications such as Google Docs or Office applications. At the same time the device is also equipped with an Intel Celeron processor help meeting the needs of your work.

So far, the specifications of the HP Slate full 17 have yet to be fully revealed, but the tablet is expected to be priced around $470. If you need an All-In-One running Android, this will probably be the best device that you cannot ignore. 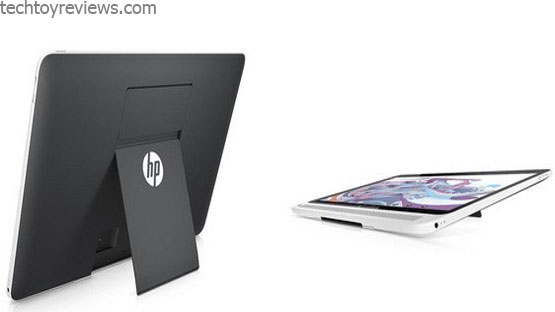 How is it that a good thing that there are benchmarks like GFXBench, because thanks to them, we have the opportunity to learn about the unannounced updates.

According to GFXBench, HP Slate 17, 17.2-inch screen with a resolution of 1920×1080 pixels, the processor Intel Celeron N2807, 2 GB of RAM and a built-in storage capacity of 32 GB. HP Slate  is running Android KitKat 4.4. The novelty will be equipped with a Wi-Fi module and Bluetooth, as well as the front camera. But the rear back panel has not any camera. 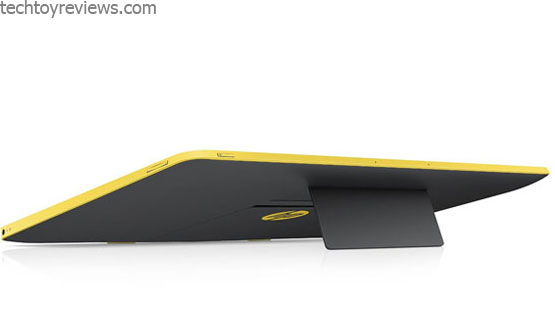 It is assumed that the HP Slate 17 will get a built-in battery, thanks to which candy bar you can carry around the house, not dragging in a no wires.

If these data are correct, the HP 17 Tablet is a peculiar hybrid of a tablet and a desktop, as already released models Slate 21 Slate and 21 Pro. And, perhaps, the 17.2-inch tablet will comfortably, then a huge 21.5-inch.

He started this blog as a hobby to show his affection for gadgets, but over the time this hobby became professional. And now he is working as a full-time blogger, but in free time he loves watching movies and games. PayPal donation for TechToyReviews will be appreciated.
@https://twitter.com/Techtoynews
Previous HP Slate 6 VoiceTab II launched at Rs. 15,990
Next Panasonic DMC-CM1 Super Camera