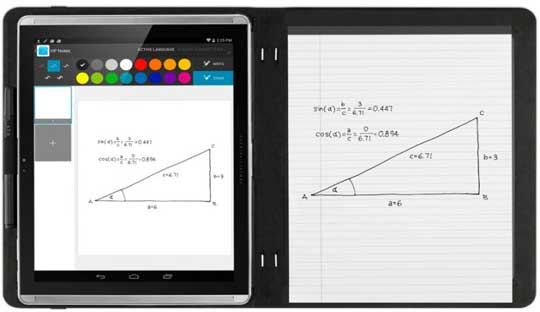 The both tablets are used the Snapdragon 800 chip, 2GB of RAM, 16GB or 32GB of internal memory with the ability to expand by microSD card, a rear camera of 8 megapixel, 2 megapixel front camera, and preinstalled Android 4.4 OS. 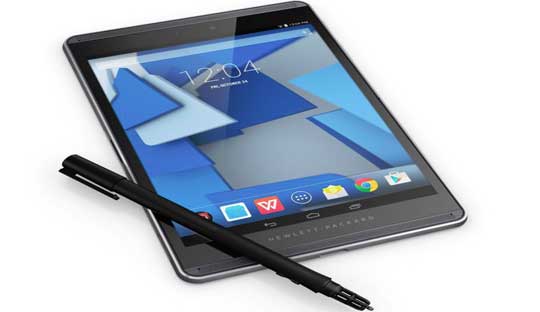 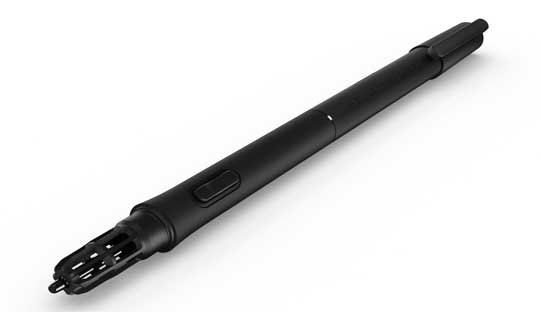 In addition, HP also emphasized Duet Pen, stylus pen is included with HP Pro Slate 8 and HP Pro Slate 12. This accessory uses ultrasonic technology by Qualcomm. The pen will allow users to draw on any surface such as paper, then it will automatically switch drawing on the tablet. 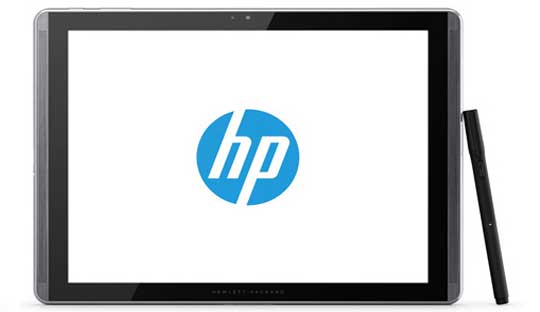 Finally, the Third tablet which is introduced by the HP is Pro Slate 10 EE. The HP Pro Slate 10 EE is just ordinary tablets with 10.1 inch display, a resolution of 1280×800 pixels, running 1.33GHz Intel Atom, 1GB of RAM. This HP tablet is available in two different operating systems such as Android and Windows 8, Price around $ 349.

He started this blog as a hobby to show his affection for gadgets, but over the time this hobby became professional. And now he is working as a full-time blogger, but in free time he loves watching movies and games. PayPal donation for TechToyReviews will be appreciated.
@https://twitter.com/Techtoynews
Previous ZTE Blade V2 with 64-bit Snapdragon 410 chip and 5MP front camera
Next Panasonic Lumix GF7 with 16MP and flip display priced at $ 600