Samsung is expected to launch a Special Editions of Galaxy S6 and S6 Edge based on the characters of the Marvel’s Avengers Movie. 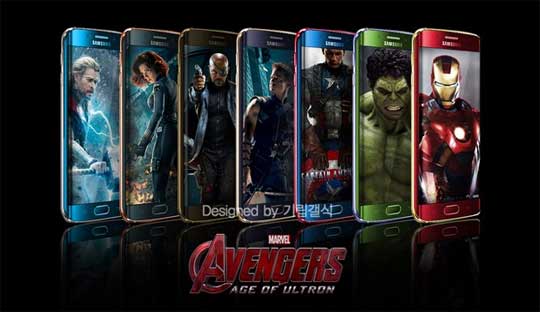 Recently, SamMobile has disclosed information about the Korean manufacturer is considering launching a new version of the Samsung Galaxy S6 and S6 Edge. This version was inspired by The Avengers Movie superhero characters. 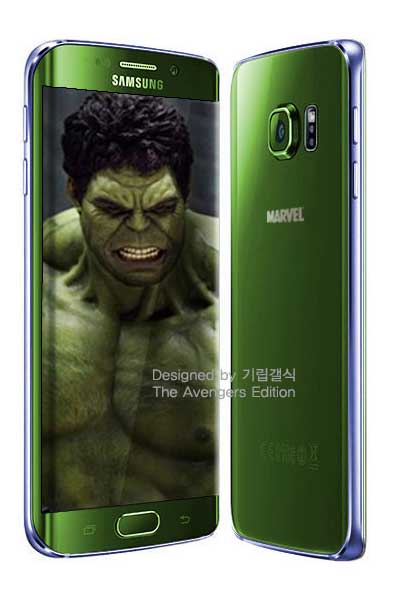 This is not the first time that Samsung makes a special edition smartphone based on the character of Marvel. Earlier, Galaxy Note and Note Edge with Penvatars, change the design of the S-pen with Marvel characters like Iron Man, Captain America, The Incredible Hulk, Thor etc.

Specifically, the new concept of the Galaxy S6 Edge was designed by Jang Yunseong. Most of the characters are from the Avengers team. Each version has its own unique color like Hulk will have green, Iron Man features two red and golden etc. 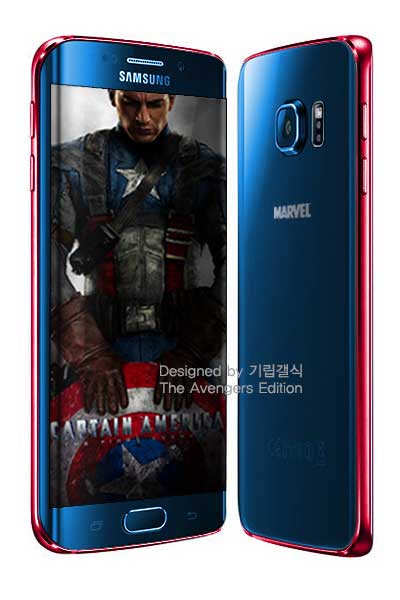 But at least, for those who love the Galaxy S6, Galaxy S6 Edge and all the characters of the Avengers, the next might have the theme or launcher and accessories can turn their devices into a condensed version particularly with the Marvel superhero. The SamMobile shared the images and said to be built by Samsung, specially designed Galaxy S6 and Samsung S6 Edge with new interface or case for Avengers lovers. 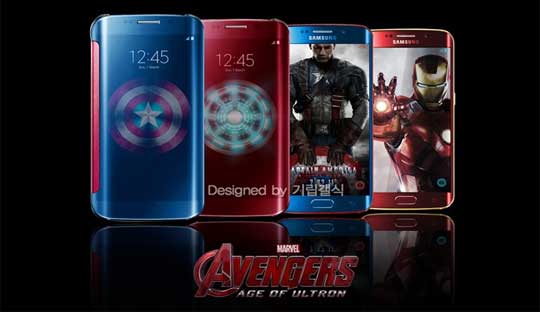 The Samsung Galaxy S6 is the key equipment in the strategy aimed at high-end smartphone market this year. The Galaxy S6 Marvel Avengers Edition Smartphones may evaluate many directions for Samsung. A source said that Samsung is considering the launch of the Samsung Galaxy S6 and S6 Edge Avengers collection.

He started this blog as a hobby to show his affection for gadgets, but over the time this hobby became professional. And now he is working as a full-time blogger, but in free time he loves watching movies and games. PayPal donation for TechToyReviews will be appreciated.
@https://twitter.com/Techtoynews
Previous Razer Blade Pro 2015 upgrade with GTX 960M, 1 TB SSD, starting price $ 2,300
Next LG plans to launch LG G4 Note phablet with 3K screen