By using e-paper screen to make the face and strap of the watch, Sony E-paper FES Watch can change the 24 different designs to create the highlight for the wearer. 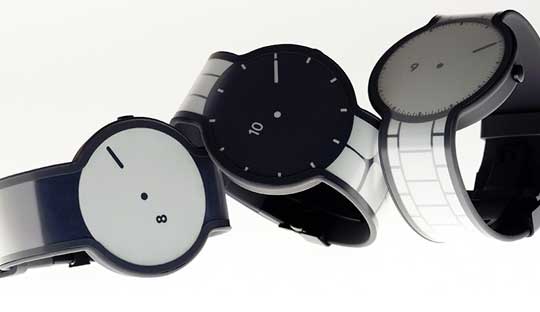 Sony recently has quietly introduced a new SmartWatch screen using E-paper called FES Watch. Sony quiet about this watch, but this product has existed for several months in the Makuake Japanese community. The FES Watch project has now earned more than $ 20,000, surpassing initial expectations of $ 8,500 technology firms. Those who contribute capital promises to get the product in March 5-2015. 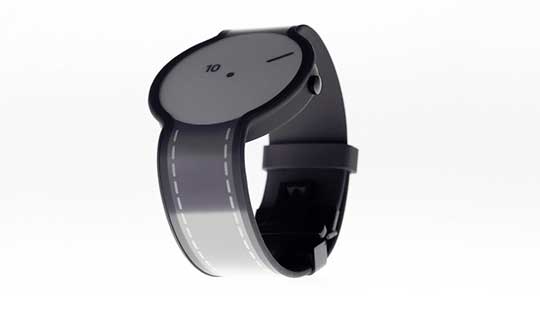 In fact, FES Watch is a Fashion Entertainments device, a company claiming at the start-up, but according to the WSJ, which is a subsidiary of Sony. Sony does not want to reveal the any news about this device because this project is still in the testing process to assess market demand. 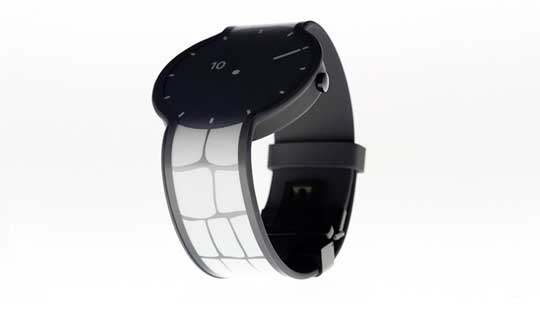 The most prominent feature on the FES Watch is the ability to change design using e-paper display in the clock face and strap. E-paper is a form of flexible material that can display text and images with two black and white colors. The FES Watch changes 24 different designs, from black to white looks very striking. E-paper screen also consumes very little power, therefore, this SmartWatch battery life of up to 60 days. However, the possibility of FES Watch will not be equipped with intelligent features such as advanced GPS, heart rate or other health measure sensors etc. like SmartWatch of Samsung or Apple Smartwatch. In return, the price of the device has been just about $167. 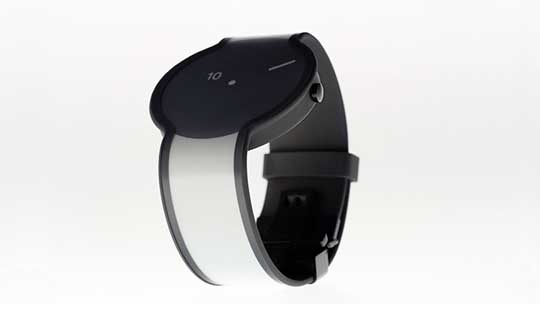 This is not the first time a smartwatch project using e-paper display appear on the capital community website. Previously, the Pebble e-paper screens have also obtained similar success in 2012 and 2013. Two things should be possible, Sony wants to take risk from this model, but it is unclear that it will trade this device on commercial broad or not.

He started this blog as a hobby to show his affection for gadgets, but over the time this hobby became professional. And now he is working as a full-time blogger, but in free time he loves watching movies and games. PayPal donation for TechToyReviews will be appreciated.
@https://twitter.com/Techtoynews
Previous Xolo Opus 3 with 5MP Front Camera for Selfie
Next HTC Desire 830 Concept Smartphone