Facebook Messenger from now will become a platform that can run the game in its newly launched “Instant Games” function. 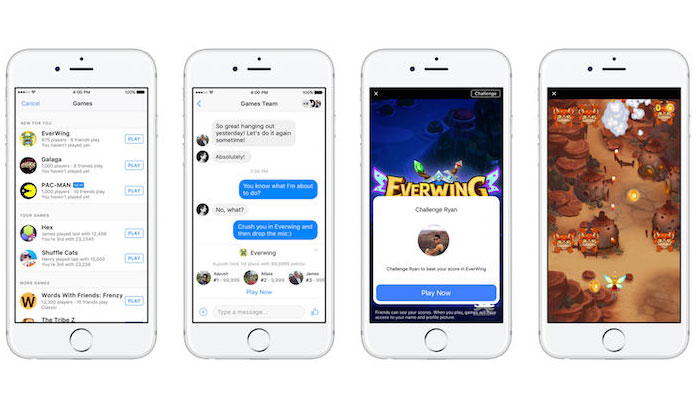 The Instant Games function is still in beta mode will run on HTML5 gaming platform in Messenger along with the Facebook News Feed, so you can play games right away without installing any additional software. Instant games also support multiple platforms so it can be used with the iOS, Android and web version as well.

There are total of 17 games titles for Facebook gaming platform, including many famous names such as Pac-Man, Galaga, Space Invaders, Words With Friends, and Shuffle Cats Mini. Facebook adds that the company is working with developers to bring the classic games and new games to its platform, and then will focus on a different genre that users prefer. 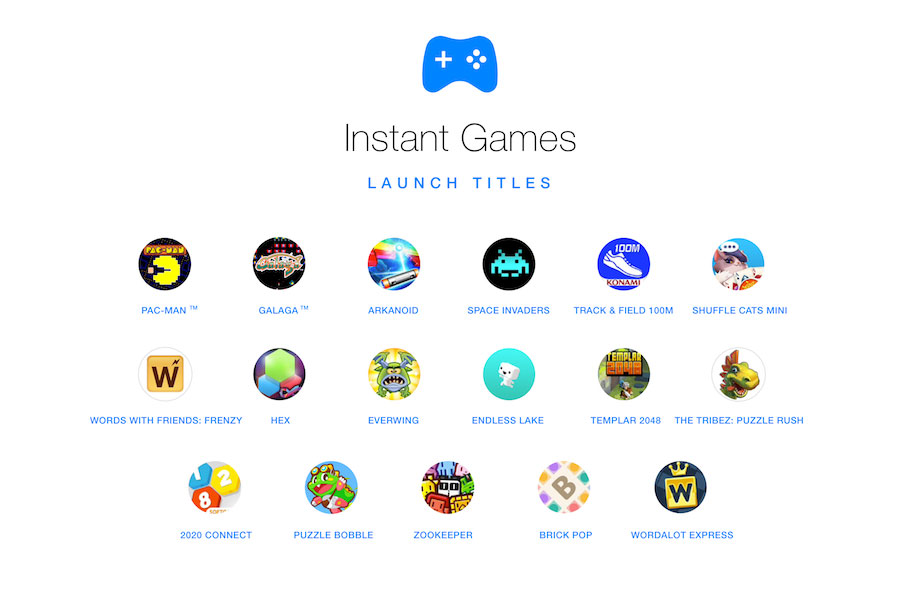 Actually, this is not the first game to appear on Facebook Messenger, Facebook has previously embedded a basketball game in their chat services, then is playing foosball. This may be seen as a first test for Instant Games and it has also received positive feedback from users. With Instant Games, you can also share scores, your game experience with friends through Facebook News Feed means it will be highly beneficial for the company.

Mr. Alissa Ju, Facebook product manager, said: “This new games experience allows people to easily discover, share, and play games without having to install new apps.” While Facebook has previously been home to “social” games like Zynga’s “FarmVille,” this effort aims at smartphone users and also works with Messenger, its fast-growing communications platform. 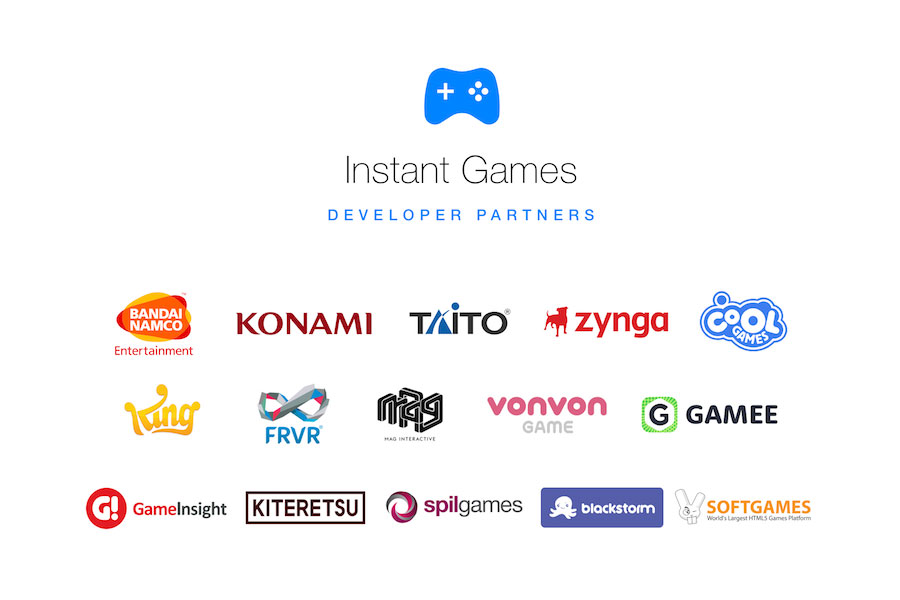 Instant Games is launching in 30 countries with 17 titles, “Right now it’s still early in the process, monetisation will come later down the road,” said by Leo Olebe, director of global games partnerships at Facebook, adding that Facebook wants “to drive the engagement in the overall experience.” Hopefully we will soon be able to play these games on FB Messenger with our friends.

He is newbie on the Techtoyreviews. An enthusiastic mechanical qualifier who additionally Interested in the latest gadgets and tech. An exceptionally tech savvy who is always discovered reading or writing on technology. In spare time like to peruse books and playing Cricket. PayPal donation for TechToyReviews will be appreciated.
@jigneshdudakiya
Previous Samsung Galaxy J1 Mini Prime Now Available to Buy in USA
Next Cool Charger 1C with 13MP Camera and 4060mAh Battery Launched 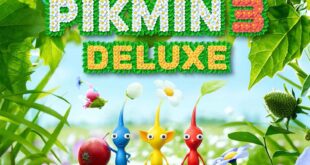