No any Event, Google has introduced the official version of the Android 5.0 platform (Android L).

Here “L” latter was inspired by famous candy called ‘Lollipop’, instead of formerly KitKat wafers or Jelly Bean marshmallows. So Android 5.0 Lollipop nothing new compared to the previous version. 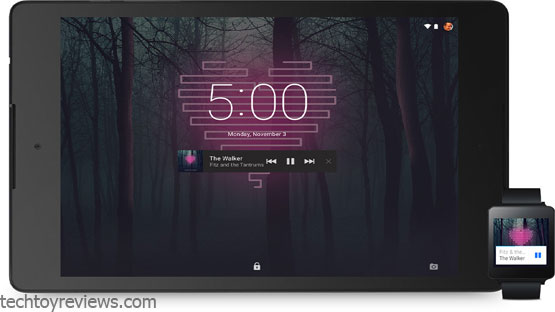 In this update, Google brings a more interesting interface with Material Design, the icons on the new platform rather colorful display, intuitive and simple interface panel, Additional effects are dominated by devices moving smoothly and gently with the basic operations, such as retrieval applications, switch between applications together, move locations, etc. To get the smooth gesture, Google has supported running on Android Runtime instead of Davik. 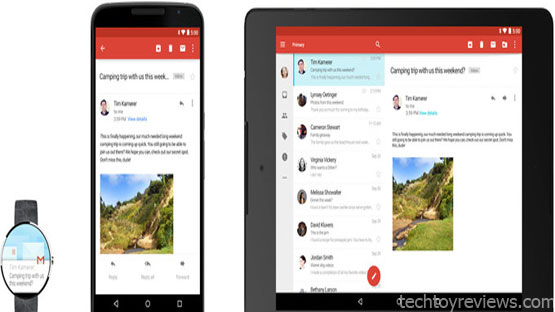 In addition, the multi-tasking mode on Android 5.0 has been renovated completely. Users can receive and reply to messages, including email, text messages, missed calls just outside the lock screen, what ever the previous version did not have. Priority mode will operate through the volume up button, allowing announcements from the application as well as the contact list options, plus you can also apply this feature for some time that, to avoid being bothered. Multitasking interface are classified according to the type of applications piled together like the Chrome browser on a mobile device, though beautiful and multi-tasking is smoother but still not really good because the content take long processing time to displayed.

One other point worth noting is that Lollipop helps equipment run on this platform can increase the battery, which has a new battery saving mode. In addition to displaying the remaining time while charging is one of the innovations on Lollipop’s worth welcomed. 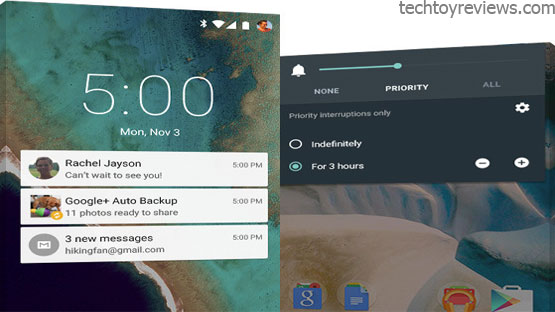 Lollipop Android 5.0 has more security equipment when you share with someone else, to support user mode, you can have peace of mind when handed a mobile device or a tablet to other and protecting your privacy. The new OS also provides features kill switch, with the ability to disable the stolen device, or to support multiple accounts for multiple users of its devices. Android Smart Lock feature, enables the device to pair your tablet with a device such as a clock or a car to perform some essential features.

As mentioned a recent article, Android Lollipop Android 5.0 is currently installed on the Nexus 6 and Nexus 9, it will be spread to devices such as the Nexus 4, 5, 7 and 10, besides Google devices all versions of the series Moto G, Moto X, or even cheap Moto E. What other Android Devices must depend on manufacturers.

He started this blog as a hobby to show his affection for gadgets, but over the time this hobby became professional. And now he is working as a full-time blogger, but in free time he loves watching movies and games. PayPal donation for TechToyReviews will be appreciated.
@https://twitter.com/Techtoynews
Previous Google Nexus 6 Quick Review and Comparison
Next Android Lollipop Full Features & Review