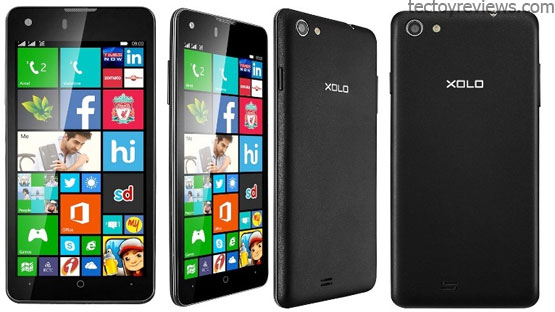 Up to now, Xolo WIN Q900s is a phone is the first, lightest Xolo smartphone manufacturing by the Indian smartphone company.

Currently, the Xolo Q900s smartphone is famous as  the world’s lightest weighing Windows Phone. With this weight, Xolo Q900s also has a 4.7 inch screen, which is clear competition from other smartphones. Because iPhone 5s which are thin and light weight also had 112g while the Galaxy S5 weighs 145g and the HTC One M8 weighs 160g.

Xolo Q900s will cost about 11,999 rupees at launch, but currently the price of Xolo WIN Q900s drop and sold in the Indian market at rupees 6,699. For international market, you can buy it from online retail shops.

Reportedly, Xolo Mobile Price in India will be slashed, its sold out in the Indian market at just 7,880 rupees.

He started this blog as a hobby to show his affection for gadgets, but over the time this hobby became professional. And now he is working as a full-time blogger, but in free time he loves watching movies and games. PayPal donation for TechToyReviews will be appreciated.
@https://twitter.com/Techtoynews
Previous Lenovo Miix 2 at CES 2014
Next Sony Xperia Z3 Full Review: available now in India