Only a few months after launching of Xolo Q900s, Xolo India has announced the new smartphone device called Xolo Q900s Plus together with a statement it was the world’s lightest phone. 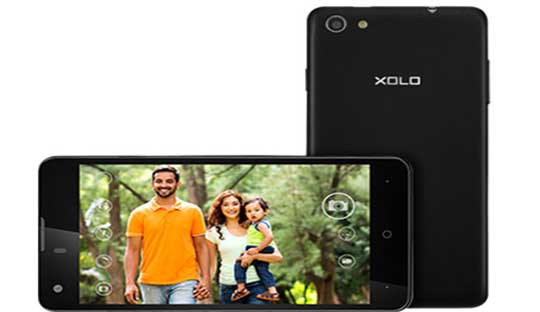 According to the Xolo, this Xolo Smartphones weighs less than 100 grams, but with this weight is not only the one smartphone in the world because there are so many smart phones in the same segment. Xolo was declared about this Xolo Q900s plus handset is the lightest smartphone of the world.

Compared with the first version, Q900s Plus almost no differences in the hardware configuration. Specifically, Q900s Plus is equipped with 4.7 inch HD display with a resolution of 1280×720 pixels and running Android 4.4 KitKat OS. The other specifications of the Xolo Smartphones include Qualcomm Snapdragon 200 chip-MSM 8212, 1.2 GHz quad-core processor, with the adrenal 302 graphics processors.

Xolo Q900s Plus also comes with a 2 megapixel front camera, 8 megapixel rear camera attached LED flash on the back and dual SIM slots. This device also has 1GB of RAM, internal memory of 8GB, which you can also expand via microSD card up to 32 GB, and 1800 mAh battery capacity. With this phone you can choose an arbitrary connection, including 3G, Wi-Fi, GPRS/EDGE, GPS/A-GPS, MicroUSB and Bluetooth 4.0 capabilities. 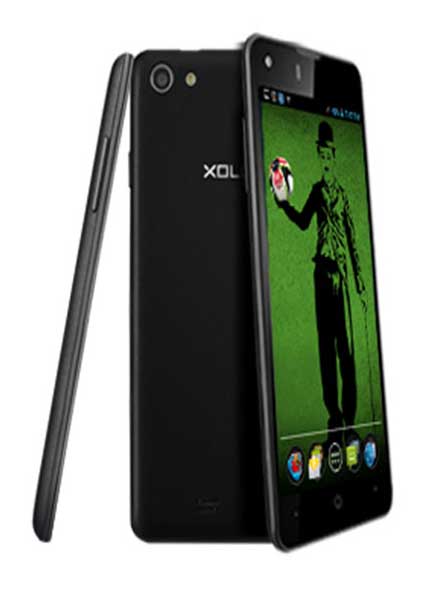 However, compared to its predecessor, Xolo Q900s Plus smartphone only upgrade to Android 4.4 KitKat instead of using the Android 4.3 Jelly Bean.

Currently, Xolo Q900s Plus price listed on the official website of the Xolo is Rs. 8299 around $133, However, the official release date of this product has not been revealed by Xolo Phones India.

He started this blog as a hobby to show his affection for gadgets, but over the time this hobby became professional. And now he is working as a full-time blogger, but in free time he loves watching movies and games. PayPal donation for TechToyReviews will be appreciated.
@https://twitter.com/Techtoynews
Previous Microsoft Bingo App for Window Phone
Next Sharp AQUOS Crystal X Smartphone Specs