Retina scanning technology will be commercialized in the near future with the appearance of a smartphone from the manufacturer ViewSonic. 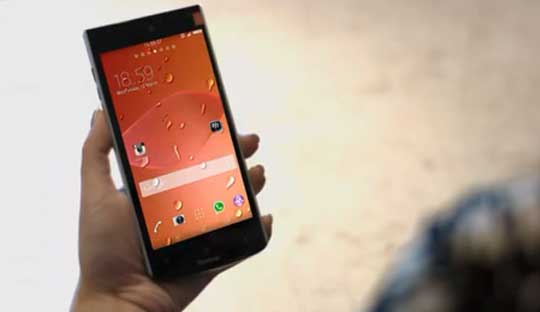 A lot of people were quite disappointed when two flagship model of LG and Samsung in 2014 is not equipped with the retina scanning system when the technology is considered the application on the mobile device. During the first years, a lot of dissension about the need for advanced security technology in the retina when fitted on a smartphone, and finally, a commercial model will apply this technology into practice. The special thing, this smartphone does not come from one of the famous manufacturer, it’s pretty strange name from ViewSonic. 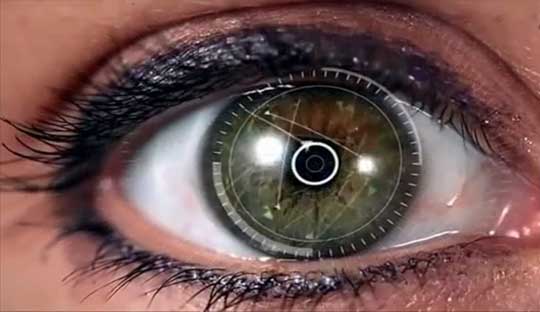 Specifically, ViewSonic V55 will be a first phone system is equipped with a retina scanning. According to the previous information, ViewSonic V55 could launch at CES 2015, but users will have to wait a while longer for the mid-range presence on shelves. This phone comes with a 5.5 inch screen with Full HD resolution, it has 13 megapixels rear camera uses Sony’s sensor technology. In addition, V55 is equipped with a Qualcomm Snapdragon 410 chip, 64-bit 1.4 GHz quad-core processor, 2GB of RAM with two options internal memory of 16 and 32 GB.

The point is that most of the retina scanning systems ViewSonic V55 smartphone is located on the right corner of the bezel edges and is protected by a metal slide. This system will help unlock the screen as well as the application is protected by mapping from the retina of the user. When all matched, the device will automatically unlock and operate normally.

Check out ViewSonic Monitor below:

He started this blog as a hobby to show his affection for gadgets, but over the time this hobby became professional. And now he is working as a full-time blogger, but in free time he loves watching movies and games. PayPal donation for TechToyReviews will be appreciated.
@https://twitter.com/Techtoynews
Previous LG G Flex 2 with curved screen will be announced CES 2015
Next Xolo Q700 Club: First water-resistant phone from Xolo Mobile