Toshiba has just uploaded image details of special camera modules that design for phone camera cluster. Project Ara is an important project of Google for the Next Generation cell phone will be popular in the near future that allows users to easily replace and upgrade each separate part of smartphones such as Camera, CPU, RAM or Battery. 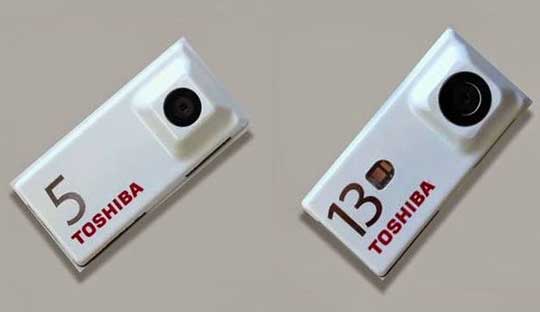 Currently, the Project Ara Modules is still in the process and is expected to debut early next year. Project Ara will allow to build your own phone and customize the devices to meet your individual needs. For example, the user may prefer a device with many features such as upgrade screen for watching movies or read newspapers and also prefer compact and lightweight design as your choices. 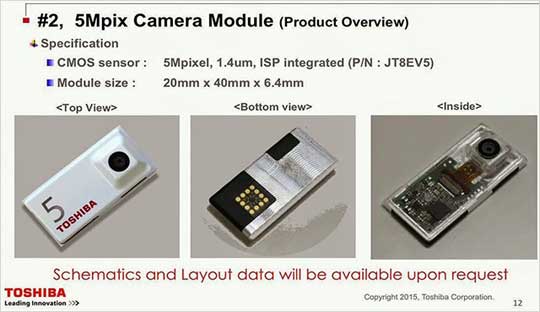 In phase 2, Tohiba is expected to launch the wireless charging, NFC or external memory modules, So you will be able to upgrade each section as you wish, in the same phone, just upgrade the camera really pleased. So you will be able to use their phones for a long time and upgrade costs less than having to buy a new smartphone today.

He started this blog as a hobby to show his affection for gadgets, but over the time this hobby became professional. And now he is working as a full-time blogger, but in free time he loves watching movies and games. PayPal donation for TechToyReviews will be appreciated.
@https://twitter.com/Techtoynews
Previous HTC will be launched new HTC One line at the MWC 2015
Next BenQ F52 Smartphone with a Snapdragon 810 SoC ready to launch at MWC 2015