Today, most of high-end Smartphones comes with a metal shell body which is quite popular, but the Chinese manufacturer began a new trend to create a bezelless screen smartphone. 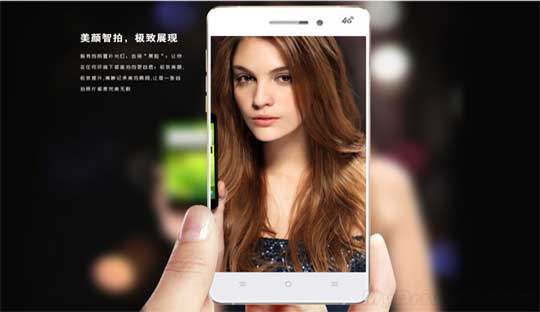 We do not know much about the SUBOR Electronics, because apparently their products (SUBOR Games, SUBOR Game Player, SUBOR Entertainment System) are designed for the domestic market in China, but the fact that their new product Subor S3 is very interesting. Recently, a device originating from China called Subor S3 has officially launched and its producers are proud to announce that this will be the first smartphone in the world without bezels on both sides of the screen.

The Subor S3 smartphone with ultra-thin frame around the screen only 0.7 mm. As stated by the representative of the company, they made the “world’s first smartphone with a bezelless design which is also supported 4G networks.”

In terms of specifications, Subor S3 is equipped with 5-inch HD screen, a resolution of 720×1280 pixels. In addition, Subor S3 also surrounded by two Gorilla Glass 3 – one in front and one in back. The phone is powered by a 1.5 GHz quad-core processor, MediaTek MTK6732 chip, 1GB of RAM and Mali-T760 graphics chip. 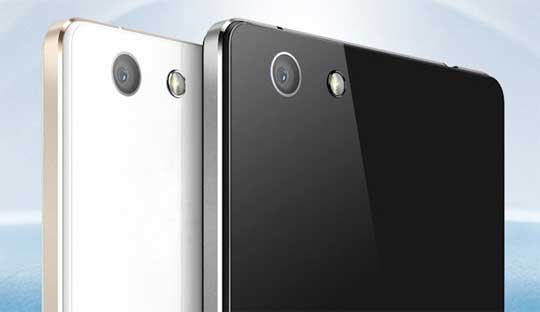 The Subor S3 smartphone features a 8 megapixel rear camera with LED flash, with the lens aperture of f / 2.0, while a resolution front camera is unknown. It has 8GB of internal memory which can be expanded via Micro SD card slot.

Subor S3 will run on the Android 4.4 operating system and battery capacity is 1700 mAh out of the box. Its dimensions of 141.5 x 70.3 x 7.8 mm, and supports the Dual SIM work with 4G network. About everything else we can only guess, but the phone is already sold out in Chine with a price tag of $ 223.

He started this blog as a hobby to show his affection for gadgets, but over the time this hobby became professional. And now he is working as a full-time blogger, but in free time he loves watching movies and games. PayPal donation for TechToyReviews will be appreciated.
@https://twitter.com/Techtoynews
Previous Will.i.am and Gucci Timepieces are preparing a new Smart Bracelet
Next Iconia Tab 10 Tablet from Acer with 10.1 inch display, anti-fingerprint coating at $ 249