It is possible that the Sony Xperia Z4 smartphone is a dedicated to only Japanese market. Unexpectedly Sony launches Xperia Z4 in Japanese Smartphone market. 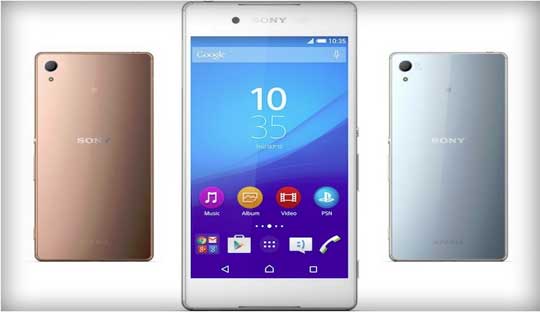 Just as predicted, the actual Xperia Z4 is a slight upgrade from the Sony Xperia Z3, while providing hardware Qualcomm Snapdragon 810 similar to the tablet. The smartphone still owns the 5.2 inch display with a Full HD resolution – not 2K and the X-Reality technology with a Triluminos Display.

The Xperia Z4 has a thickness of 6.9mm, roughly equivalent to a thickness of 6.8mm with the iPhone 6 and Galaxy S6. The design of the Xperia Z4 keeps Xperia Z3 style with aluminum rounded edges, better finishing, designed two glass with 0.4mm thin compared to Xperia Z3, while weight only 144 g. The design on the front stretch of dual speakers are small and long edge, similar to the Sony Xperia Z 2. However charger port familiar from Xperia Z1, included microUSB port at down side and do it sealed to ensure waterproof standard IPX5 / IPX8 and dust IPX6. 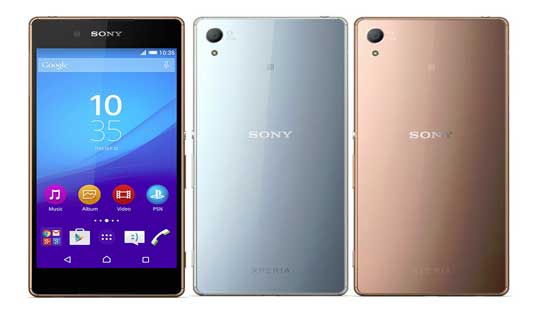 The Sony Xperia Z4 is powered by Qualcomm Snapdragon 810 platform with a 1.5GHz or 2GHz Octa-core processor, 3GB RAM and 32GB of internal memory in the Japanese version. For connectivity, it supports 4G LTE, 3.5G, Wi-Fi, Miracast support, DLNA, GPS, Bluetooth 4.1 and MicroUSB. The battery capacity is lower than the previous product line is 2930 mAh, with selective Ultra Stamina super energy saving mode.

He started this blog as a hobby to show his affection for gadgets, but over the time this hobby became professional. And now he is working as a full-time blogger, but in free time he loves watching movies and games. PayPal donation for TechToyReviews will be appreciated.
@https://twitter.com/Techtoynews
Previous The best tablet on the market under $400
Next Fujifilm FinePix XP70 Digital Camera with 16MP Sensor and 5x Optical Zoom