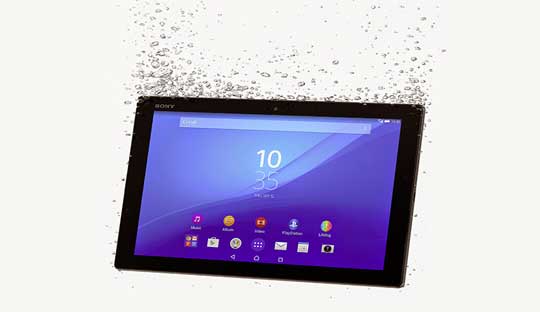 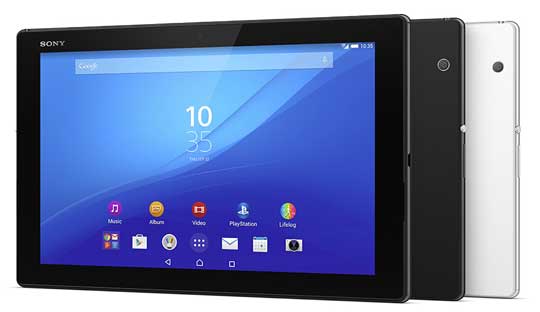 He started this blog as a hobby to show his affection for gadgets, but over the time this hobby became professional. And now he is working as a full-time blogger, but in free time he loves watching movies and games. PayPal donation for TechToyReviews will be appreciated.
@https://twitter.com/Techtoynews
Previous Microsoft Lumia 640 and Lumia 640 XL: 5-inch and 5.7-inch display, Snapdragon 400 Launched at MWC 2015
Next Sony Xperia M4 Aqua with 5-inch display and 13-megapixels camera Launched at MWC 2015