All three Sony Travel cameras are also supported Wi-Fi and NFC connectivity to send pictures to smartphone and tablets, while the Sony HX90V only supports GPS connectivity. The cameras will be available in June, the price for the Sony HX90V is $430 and for Sony WX500 is $330.

The Sony WX500 is the lowest version of this list. Nevertheless but the lens system, sensors and image processing chip of the three Travel Cameras are the same, including ZEISS Vario-Sonnar T * lenses, large 30x optical zoom, the smallest aperture of F3.5, Exmor R CMOS image sensor with a 18.2-megapixel resolution, BIONZ X processor, features ultra-fast autofocus Fast Intelligent AF inherited from the Sony A7 series cameras and all with Optical SteadyShot 5 axis stabilization. 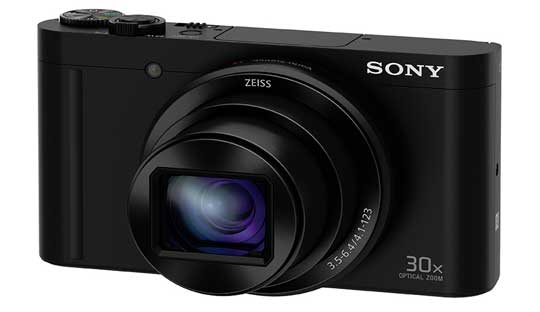 All three Sony Cameras also have the ability to record high quality Full-HD video (50Mbps), NFC connectivity and Wi-Fi for fast photo and video sharing to the phone and tablet, along with the 3 inch LCD screen may flip to 180 degrees allows you to easily capture extreme angles or extremely low or even reverse the camera screen to take a selfie picture with friends. 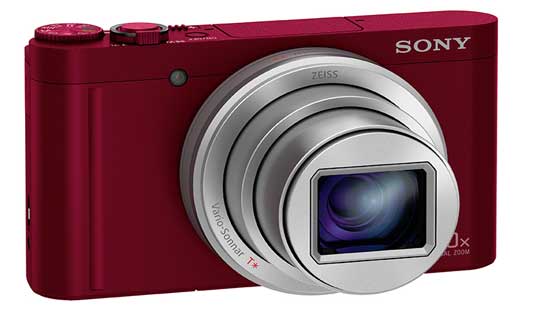 On the difference, the Sony HX90 and Sony HX90V with electronic viewfinder that has an OLED 0.2 inch, we can use it to take pictures under conditions of high sunlight or strong light, the things which make the LCD screen becomes dim and difficult to see. The Sony HX90V is also more advanced with availability of GPS connectivity which is used to mark the location of the picture and capture your video. 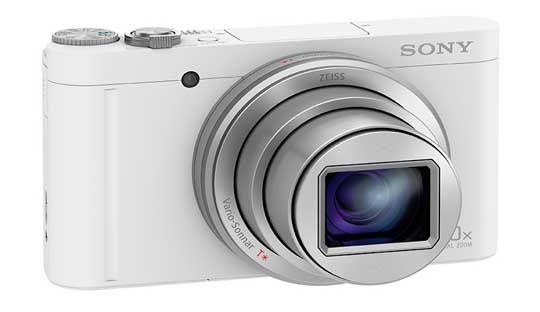 He started this blog as a hobby to show his affection for gadgets, but over the time this hobby became professional. And now he is working as a full-time blogger, but in free time he loves watching movies and games. PayPal donation for TechToyReviews will be appreciated.
@https://twitter.com/Techtoynews
Previous Panasonic HX-A1 Action-Cam sports camera with low light mode
Next HEROCast: Live video stream from the GoPro on TV