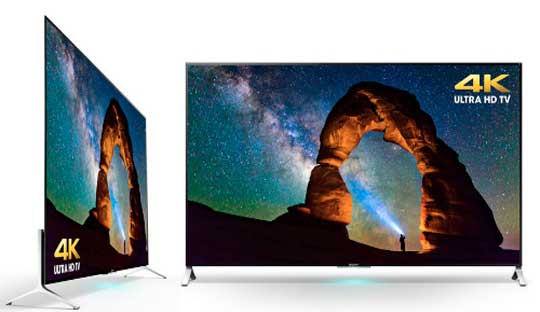 Manufacturer of Japan said all Bravia 4K TVs will use the newer Android TV platform. This is the Android operating system, is customized to operate on large screen devices like Smart TV, not other interfaces on smartphones and tablets. But it will allow users to fast network connection, supporting multiple applications expand, games from Google Play. The controls on the Sony 4K TV functions can be performed by remote control, or can be ordered easily by voice.

Sony 4K TV running the Android operating system gives users the familiar experience of smartphones or tablets on the big screen. You may use all types of repositories, applications and games content which are installed on Google store, Sony’s new 4K TV model ready for any content that users share anything from mobile devices. The Sony 4K TV remote control is also equipped with an innovative micro controller allows you to search by voice. 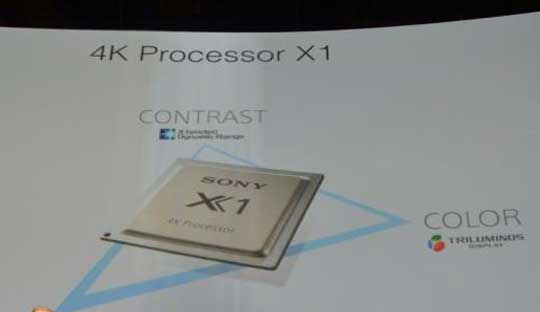 Besides Android Sony 4K TV line, Sony also launched a number of new Bravia TVs for the first time owning Sony X1 4K processor promises to deliver the best image quality even though the native resolution only in standard SD or HD. And not only part of the picture that even the sound quality was upgraded to standard hi-res, help users better listening experience.

In addition to hardware, the design of the new Bravia 4K TVs is also outstanding is the X9000C line. Specifically, model KD-65X9005C and KD-55X9005C Ultra Slim TV is the only 4.9mm thick – thinner than a Sony Xperia thinnest mobile device.

The new generation Sony 4K TV series of Sony Android TV platform will be on the market in the first quarter of 2015.

He started this blog as a hobby to show his affection for gadgets, but over the time this hobby became professional. And now he is working as a full-time blogger, but in free time he loves watching movies and games. PayPal donation for TechToyReviews will be appreciated.
@https://twitter.com/Techtoynews
Previous Lenovo Vibe Band VB10 with Curved E-link Display at CES 2015
Next Samsung SUHD TV with Tizen OS and PlayStation Now at CES 2015