Galaxy Alpha is the first smartphone with the metal rim Samsung smartphone, but a new line of Korean manufacturers also uses metal or a high-quality materials that is about to occur with the first representing the Samsung Galaxy A5 or SM-A500. 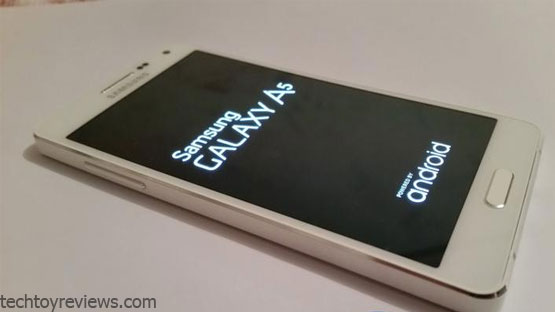 The previous rumors about the Samsung Galaxy A5 or SM-A500 or Samsung SPH A500 says that this phone entire body made ​​of metal, but a new series of leaked photos does not show the devices are made ​​of plastic or metal, and provide image sources said that this device will produce cold sensation when held in the hand and maybe this is a new type of material that alchemy devised by Samsung. However, Samsung can also use a different material feels similar equipment to reduce costs. 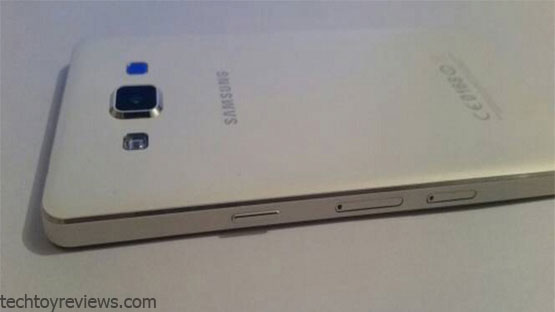 Unfortunately, the release date and price of Samsung Galaxy A5 smartphone has not yet to be revealed.

He started this blog as a hobby to show his affection for gadgets, but over the time this hobby became professional. And now he is working as a full-time blogger, but in free time he loves watching movies and games. PayPal donation for TechToyReviews will be appreciated.
@https://twitter.com/Techtoynews
Previous Spice Dream UNO first Android One phone Rs. 6,129 Amazon
Next Lenovo Miix 2 at CES 2014