Remember Bixby? The digital assistant by Samsung made its debut alongside the Samsung Galaxy S8 and the Galaxy S8 Plus smartphones. In recent hours, the Korean giant said that they had launched the release of the Bixby English voice service in the US. 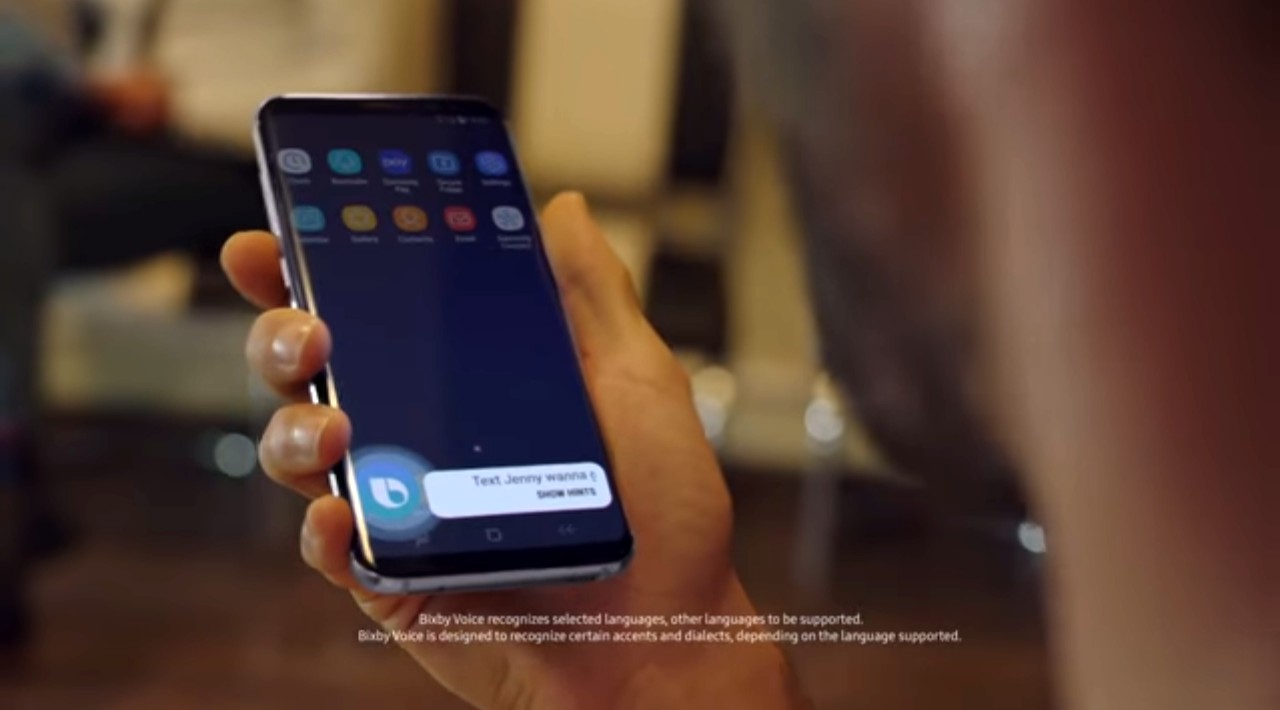 Samsung’s Bixby is finally getting Voice support for the English language, which was recently part of beta but now is out of beta. Bixby Voice was first available in South Korea with only Korean language support and Samsung has been working on Bixby English voice support for quite some time now and was rumored to go live by the end of June. More than 100,000 users of the two flagship devices enrolled themselves in the beta program and issued over 4 million voice commands to Bixby. This helped Samsung to improve Bixby’s response time, its understanding of different phrases and improve hands-free operations among others.

Samsung says that Bixby should get better with usage as deep learning helps it learn the user’s preference and speech patterns. The Galaxy S8 and Galaxy S8 Plus users in the US will need to press the dedicated Bixby button to begin the onboarding process, and once the software is updated, they can press the Bixby button or speak the “Hi Bixby” voice command.

The Samsung Bixby update will be available starting for both flagship device users AT&T, Sprint, T-Mobile, Verizon, and US Cellular. Bixby users will earn experience points (XPs) the more they use Bixby, when sending a message, making a call, updating settings or giving feedback. The points they earn until 14th September can be converted into Samsung Rewards points that can be redeemed against Samsung products, gift cards, trips, and more.

Will Samsung Bixby support third-party apps? As of now, a few apps are supported, including Google Maps, Google Play Music, YouTube, and Facebook. Samsung adds that it has plans to continuously expand to support additional languages, features, third-party apps and devices.

Thanks for reading! If my article helped you, I would be happy if you visit Techtoyreviews again and follow it on Social media. This article contains partner "affiliate" links. Clicking on it will take you to the provider and if you make a purchase, Techtoyreviews will receive a small amount of support.
@Techtoynews
Previous Nintendo Switch Online App now Available on iOS and Android
Next New Fender Bluetooth Speakers With Guitar Amps Announced