The Razer Forge TV release on Amazon and now available for pre-order at online store.

The Razer Forge TV price $149.99, the product will available from 15th May 2015. This is an entertainment device that runs on the Android TV platform and built-in Google Cast. The Razer Forge TV is powered by Snapdragon 805 chip, a quad-core 2.5 GHz processor and also includes 2 GB RAM, 16 GB of internal memory with standard Wi-Fi connectivity.

The Razer Forge TV bundle also has a separate interface to control and can install games and application from the Play Store. Basically, it is an Android smartphone, which is used on big TV screen. You can use the handles on the device to control or set the remote app on your phone. The Razer Forge TV comes with USB 3.0 port, Ethernet port and Wi-Fi connectivity. 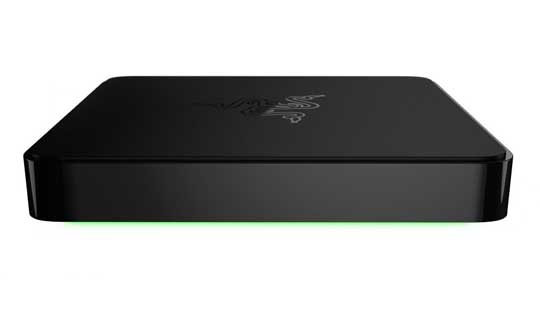 The Razer Forge TV offers incredible performance thanks to quad-core processor, the powerful video adapter and interface connection. You can play the most popular games in the Google Play on the big screen, inviting up to three friends. 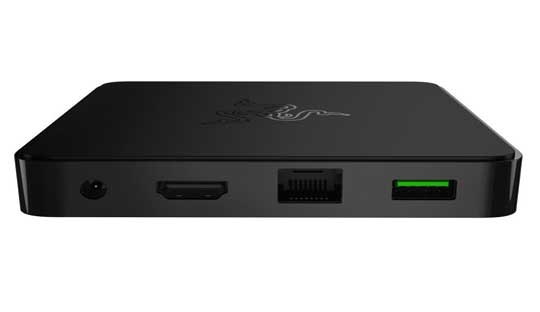 You can play with your Razer Serval – Bluetooth controller in the classic style of the console. The controller is designed by the same team of engineers who worked Sabertooth model for the Xbox. Four buttons, two joysticks, triggers, shoulder buttons and a holder for your mobile phone – everything you need for any Android mobile game or Android TV. User can pair up to four devices so no longer need to worry about the connections.

You can Pre-order now:

He started this blog as a hobby to show his affection for gadgets, but over the time this hobby became professional. And now he is working as a full-time blogger, but in free time he loves watching movies and games. PayPal donation for TechToyReviews will be appreciated.
@https://twitter.com/Techtoynews
Previous Top 5 smartphone with QHD Display and Giant Battery
Next Contacts + Messages Backup App for Windows Phone 8.1