After a series of rumors about the low-cost new generation Oppo U3 Smartphone. Recently, this product has been officially launched by Oppo Mobile Phone China. In terms of configuration, the device also falls into the mid-range segment, the Oppo U3 price is $ 451 only for Chinese market. 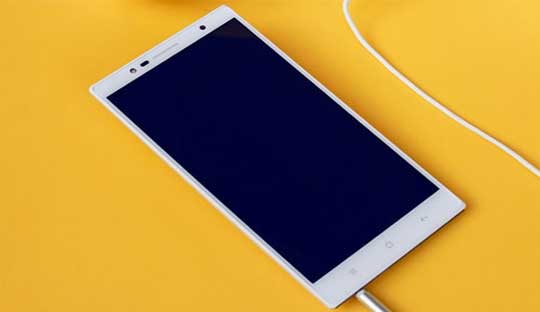 Reportedly, Oppo U3 owned 1.7 GHz octa-core processor, 64-bit MediaTek MT 6752 chip, powerful Mali T760MP2 graphics processor and 2GB RAM. This Oppo Smartphone has 16GB of internal memory – can be expanded up to 128GB via a Microsd card slot. The Oppo U3 has a LCD Display of 5.9 inches with a resolution of 1080×720 pixels.

Meanwhile, the front camera of 5 megapixels with LED flash, take an amazing selfie picture in low light conditions and the rear camera of 13 megapixels with an outstanding Sony IMX124 sensor and 4K video recording capability. 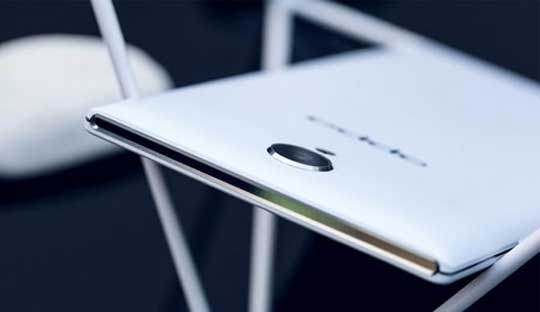 Besides, the Oppo U3 is also equipped with 4G LTE connectivity and AK4961 audio processing chip serving the high class sounds for music loving users. It has a 3000mAh battery capacity with fast charging technology called Oppo’s VOOC, which is charge 75% battery in half an hour.

The smartphone also comes with two SIM card slots – micro and nano SIM, which supports 4G LTE network connection. The interface is installed on the phone is ColorOS 2.0.1 based on Android 4.4.4 KitKat and also supports a variety of features controlled by gestures.

In addition, the phone is also expected to own an affordable price, in accordance with the style. Now the Oppo Mobile Price is $ 451 only available in Chinese market, we have to wait and watch for its availability in other market.

He started this blog as a hobby to show his affection for gadgets, but over the time this hobby became professional. And now he is working as a full-time blogger, but in free time he loves watching movies and games. PayPal donation for TechToyReviews will be appreciated.
@https://twitter.com/Techtoynews
Previous Galaxy J1: Budget Smartphone with 64 bit Marvell chip
Next Oppo R1C Smartphone with 64-bit Snapdragon 615 chip