Long time ago, in the smartphone segment devices, Sony introduced their Xperia Play smartphone with dedicated keys specially for gaming which is completely failing to attract the attention of the consumer. Recently, Mitashi brand that specializes in Indian gaming device has introduced a line of smartphones designed specifically for gamers. 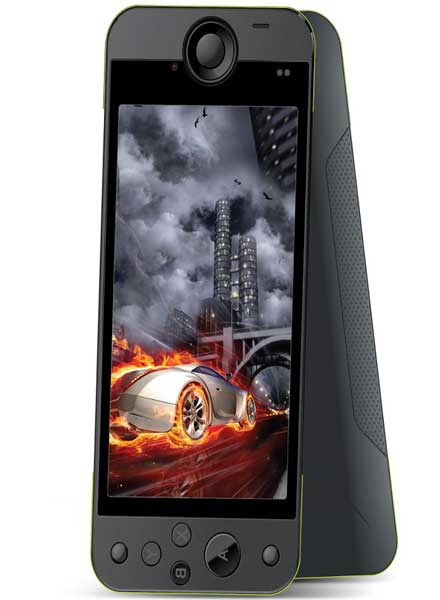 Mitashi Play Thunderbolt Smartphone with 5-inch HD display with resolution of 720×1280 pixels and pixel density of 320dpi, also have 1.2 GHz quad-core processor with PowerVR SGX 544 MHz graphics, 1GB of RAM and 16GB of internal storage with microSD card slot support up to 64GB. 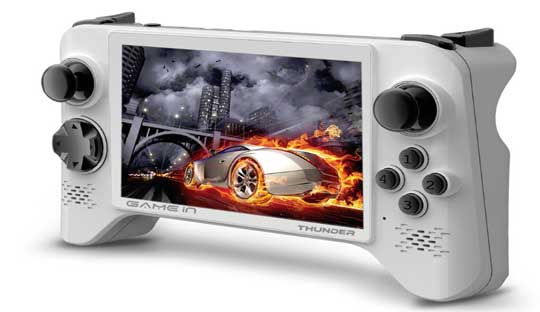 Meanwhile, the gaming console called Mitashi GameIn ThunderPro also runs on Android and is powered by a 1.6GHz quad-core processor with Mali 400 graphics chip, 1GB of RAM, 8GB of internal storage capacity, which is expandable via microsd card slot up to 32 GB, and is capable of playing the 8/16/32 Bit games. This device has 5 inch WVGA display with a resolution of 480×800 pixels. It also has the ability to connect with mouse, keyboard, with dual speakers and even links to the TV via HDMI.

Mitashi Play Thunderbolt Smartphone will cost 12,990 INR while Mitashi GameIn ThunderPro Console sold for 9,990 INR. At this point only available in India.

He started this blog as a hobby to show his affection for gadgets, but over the time this hobby became professional. And now he is working as a full-time blogger, but in free time he loves watching movies and games. PayPal donation for TechToyReviews will be appreciated.
@https://twitter.com/Techtoynews
Previous Windows Start Menu on Android Smartphone
Next Vivo X5 Max World’s Slimmest Smartphone only 4.75mm thik in Rs. 32,980