The Meizu M2 Note officially launched in China. As we can see, the device got a few names, like Meizu Charm Blue Note or Meilan Note 2 for the Chinese market, and Meizu M2 Note for the European market. 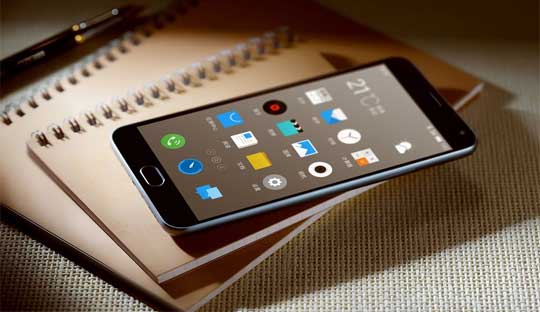 Previously, everyone thought that the Meizu M2 Note will be equipped with a fingerprint scanner, but there nothing happen. It is just a regular Home and back button.

The Meizu M2 Note (Meilan Note 2) features a 5.5 inch display from Sharp iGzo, protected by tempered glass and Full-HD resolution of 1920 x 1080 pixels. The design of this device is also very similar to its predecessor and the information that was reported in many media about the presence of a metal frame – was not confirmed.

It is worth noting that the Meizu manufacturer adds one slot for of MicroSD and SIM. Because, in our opinion, the Meizu M1 Note lost its availability due to the lack of memory expansion slots. Both SIM cards also support 4G LTE network. There will be multiple versions of the device, such as a 16GB and 32GB of internal memory. 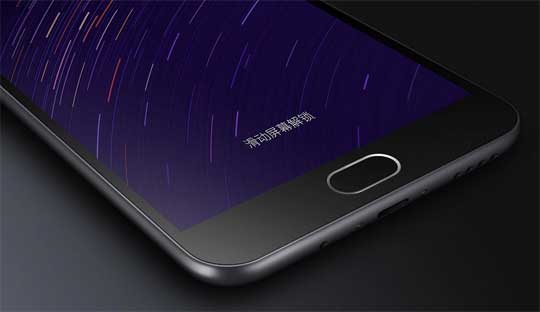 As for the cameras, the back panel has a 13-megapixel camera with 4x zoom, 5 element lens and aperture f/2.2. While a 5-megapixel front-facing camera from OmniVision, aperture f/2.0, 69-degree wide-angle lens with various Selfie applications.

He started this blog as a hobby to show his affection for gadgets, but over the time this hobby became professional. And now he is working as a full-time blogger, but in free time he loves watching movies and games. PayPal donation for TechToyReviews will be appreciated.
@https://twitter.com/Techtoynews
Previous Asus Travelair AC: Wi-Fi, NFC hand drive, 32GB Memory at Computex 2015
Next Asus ZenFone Selfie with Selfie Swing Accessory to take a Selfie