An adapter is currently being presented under the “Megadap” brand, with which manual Leica M lenses with autofocus function can be used on Nikon Z cameras. The adapter has electrical contacts for communication with the Nikon Z cameras and uses the camera’s phase-detection autofocus algorithm for focusing.

Focusing is done by moving the entire attached lens through the adapter by a motor until it is focused. The following functions are currently supported: Single-shot AF (AF-S), Continuous AF (AF-C), and Servo AF (AF-F). Single-point AF, wide-area AF (S/L), and auto-area AF can be used and the adapter should be compatible with the Nikon Z6, Z7, Z50, Z6 (II), and Z7 (II) models.

The Megadap MTZ11 adapter is said to differ from comparable models in that the mechanical pull-out system is based on a patented structure that also carries heavier lenses without them becoming worn out, even after prolonged use. Thanks to the maximum extension of 6.5 mm, many lenses can now be focused at a shorter distance than with the lens’ own distance setting. However, this is not activated for lenses with internal focusing.

The adapter is equipped with a micro USB socket through which future firmware updates can be imported. Megadap also offers a large number of other adapters with which manual SLR lenses can be used with the new AF adapter.

The MTZ11 Leica M – Nikon Z AF adapter now can be purchased from Amazon.com for $349, along with a two-year guarantee.

He started this blog as a hobby to show his affection for gadgets, but over the time this hobby became professional. And now he is working as a full-time blogger, but in free time he loves watching movies and games. PayPal donation for TechToyReviews will be appreciated.
@ankit4554
Previous Motorola Razr 5G Flip Phone With Up to $293 OFF on Amazon
Next Free Soundbar to those who buy Samsung QLED TV 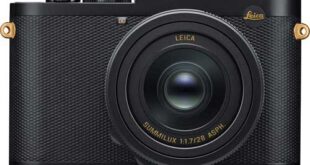 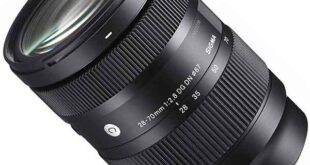 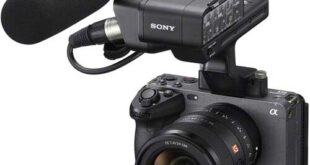