Jonas Kvale – Author of Lumia 2000 designs, the Microsoft Lumia Phone concept is available in two versions. Accordingly, we will have a Lumia 2000 Concept Smartphone with an aluminum frame material and another version was crafted from 16K gold. 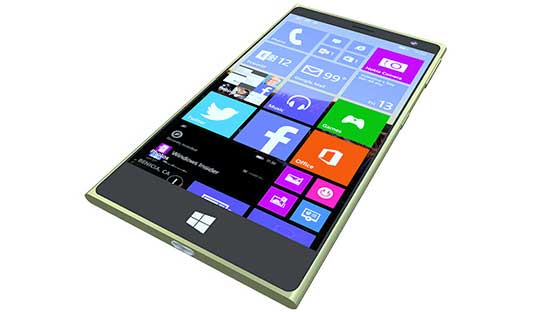 With the Lumia 2000, the author is in favor of the idea for the device to run on the Windows 10 Mobile operating system. In addition, the device also features a real 16K gold design.

The Lumia 2000 comes with a 16-megapixel rear camera with dual flash light support. It has a 5 inch display with a Full-HD resolution of 1080×1920 pixels. The phone also features a 8-megapixel front camera for better selfie, 2 GB of RAM and the battery capacity of 2700mAh. 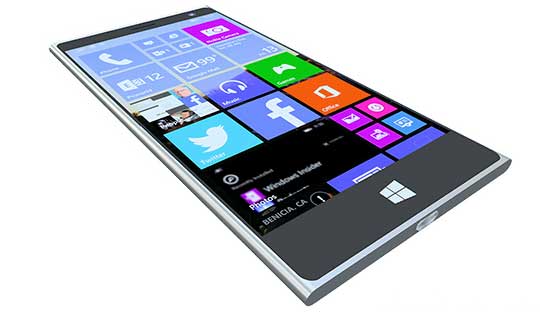 The Microsoft Lumia 2000 with an internal memory of 32 GB, the device also supports USB Type C port. Overall, Jonas Kvale has created one version of Lumia with a completely new design compared to the products that Microsoft is sold on the market. Thin, beautiful, luxurious and elegant is all that we can perceive from these images.

In the future, if Microsoft launched the Lumia 2000, would you like to buy it?

He started this blog as a hobby to show his affection for gadgets, but over the time this hobby became professional. And now he is working as a full-time blogger, but in free time he loves watching movies and games. PayPal donation for TechToyReviews will be appreciated.
@https://twitter.com/Techtoynews
Previous Samsung Galaxy S6 Edge Iron Man limited edition
Next Elephone P4000 4G Smartphone with 4400mAh and Android 5.1 OS