Light Phone in just $100: will help many people to find the balanced between the connections

The Light Phone is the new phone line of anti smartphone. Today, most of people are using smartphones and spending so much time on it, but forget the other great things, which exists alongside them every day, you probably should need special equipment as small as a credit card like this! 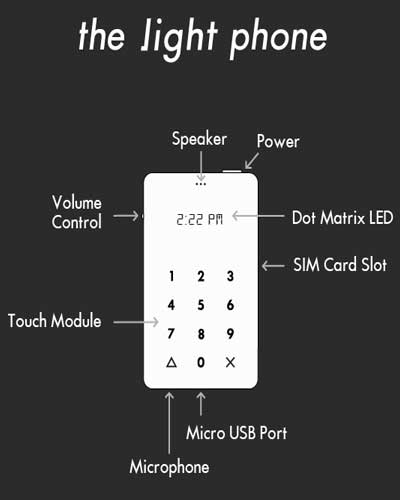 Recently, on Kickstarter, a website used to raise funds for new and emerging projects, this project called “The Light Phone”, launched by the Light company. The aim is to raise funds to ship this phone has a very small size same as a credit card, the price is only $100.

The Light Phone project has achieved capital of more than $ 110,000, which has not reached the expectations of the Light Phone development team was expecting $ 200,000. Of course, from now until the end of the fundraising day (06.27.2015) the number of supporters will grow exponentially, as compared with the present time there are very close to reach 1,000 people.

The Light Phone is very thinner, lighter than 38 grams, battery life of 20 days, with microphone, micro USB for charging, external speakers, power button, volume keys. However, the Phone does not have any additional features. All the things you can do with Light Phone is insert the SIM, dial the numbers and press calling button. No browsing, no game, no NFC. Numeric keypad acts as a flashlight at night. 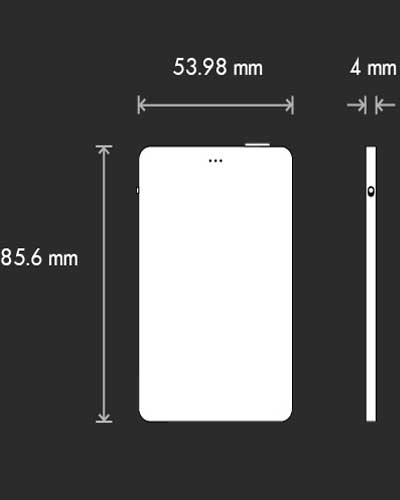 As you can see, The Light Phone can be considered as an anti smartphones revolution and bringing people closer together, but the true sense of the technology has not been modernized as today. 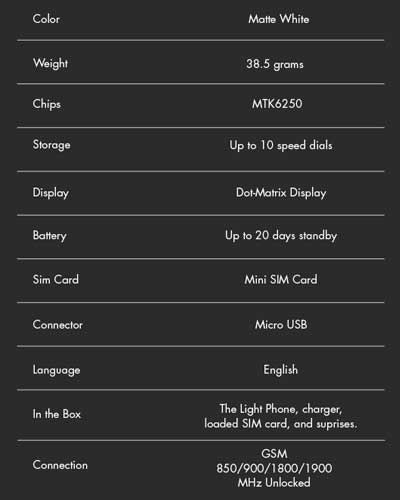 If favorable, Light Phone will start to be delivered from March 2016 attached with a separate mini SIM. The Phone operates on GSM 850/900/1800/1900 network. Because it is so simple, so it will never be updated, meaning no Light Phone 1 or Light Phone 2……

He started this blog as a hobby to show his affection for gadgets, but over the time this hobby became professional. And now he is working as a full-time blogger, but in free time he loves watching movies and games. PayPal donation for TechToyReviews will be appreciated.
@https://twitter.com/Techtoynews
Previous Apple iPad Air 2 refurbished version only in $399
Next Nikon released a firmware update 1.21 for Nikon 1 V2 line