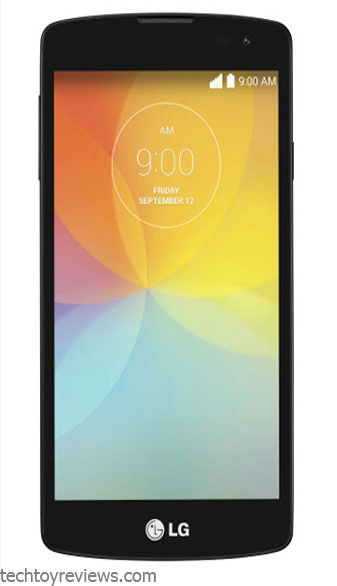 LG F60 equipped 4.5 inch WVGA IPS touch screen with a resolution of 480×800 pixels and pixel density of 207 ppi. Its use Qualcomm Snapdragon processor with 1.2 GHz quad-core speed, RAM of 1 GB, which can help the phone work smoothly, especially when running on the KitKat operating system and internal memory with two options 4 and 8 GB. It’s come with a 2100mAh battery capacity. 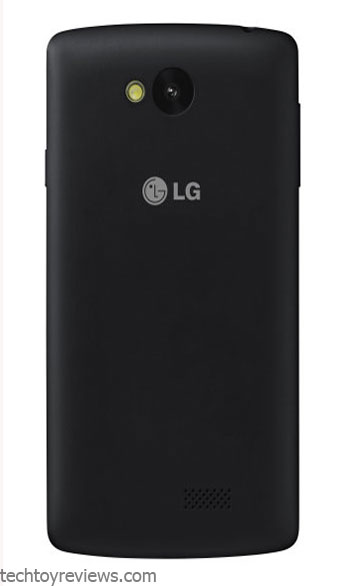 In addition, LG F60 is equipped with a rear camera with 5 megapixel resolution and front camera of 1.3 mega pixel. In particular, the smartphone also supports a UX derived same we can see on LG G3, with G3 UX skin and new selfie mode quite easily by simply gripping the phone in your hands and open arms after 3 seconds the camera will automatically capture pictures without having to click on the menu to click photos. LG F60 is also equipped with fully, fairly common connections like 4G, LTE, 3G, Wi-Fi, Bluetooth 4.0, A-GPS navigation and even LG’s unlock feature called Knock Code which has allowed you to unlock the phone by just tapping in a display.

LG F60 size 127.5×67.9×10.60mm, weight of 129.60grams and will be available in two color options like black and white. LG F60 configurations are similar LG smartphone with LG L Fino was released recently, only difference is that the camera has a lower resolution. This smartphone is available at the LG Official Site with the low price of Rupees 15,000.

He started this blog as a hobby to show his affection for gadgets, but over the time this hobby became professional. And now he is working as a full-time blogger, but in free time he loves watching movies and games. PayPal donation for TechToyReviews will be appreciated.
@https://twitter.com/Techtoynews
Previous iOS 8.1 Official download links for iPhone-iPad-iPod
Next Samsung Galaxy S5 Plus equipped with Snapdragon 805 processor