OLED panels can now be found in various devices, for example in smartphones and higher-priced TV sets, and laptops. They are currently still in short supply for the OLED monitors segment. The LG 27EP950-B OLED UHD monitor has now been pre-ordered on a Bhphotovideo.com website for $2,996.99.

Unfortunately, the technical specifications of the monitor and its images are not yet available. So we hope that this monitor will also have a resolution of 3,840x 2,160 pixels, cover 99 percent of the DCI-P3 color space, and be certified according to DisplayHDR 400 with True Black. A model from the Japanese manufacturer JOLED is apparently used as the panel. Since the 27EP950 will also target creative people, its refresh rate is presumably 60 Hz. It is also assumed that it has two display port connections, one HDMI (unknown type), three USB 3.0 type A, Type C, and audio out.

Since LG Display has already announced that it wants to bring more panels in the 20 to 30-inch range onto the market, the sighting of the LG 27EP950 is not entirely unexpected. However, it remains to be seen when the models in common monitor sizes will actually appear. So far, LG hasn’t even announced the 27EP950, so the release could take a few more weeks.

In addition, the hardware market is still struggling with the effects of the corona pandemic. Release dates are rather rough time windows these days. Even if products are officially released, this does not automatically mean availability. This is particularly evident at the moment on the front of the monitors.

Thanks for reading! If my article helped you, I would be happy if you visit Techtoyreviews again and follow it on Social media. This article contains partner "affiliate" links. Clicking on it will take you to the provider and if you make a purchase, Techtoyreviews will receive a small amount of support.
@Techtoynews
Previous Sonnet eGPU Breakaway Box To Use External Graphics Cards via Thunderbolt 3
Next ddHiFi Janus Review: Unique In-Ear Monitor for Soft Music 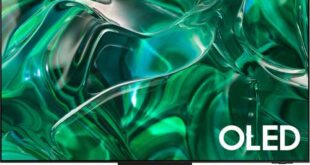 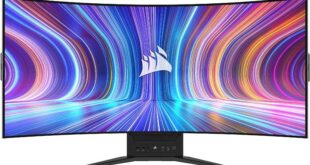 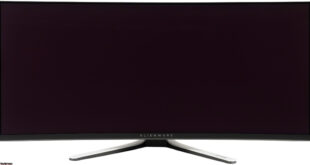 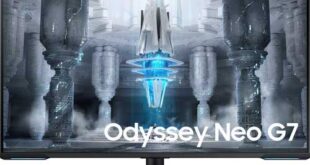