Lenovo India has launched smartphones a popular line of S-series, called Lenovo S580. This is a very attractive smartphone for those looking for wide-screen phone with good price. This Lenovo smartphone available at an online web store called Snapdeal in just 8,999 rupees. 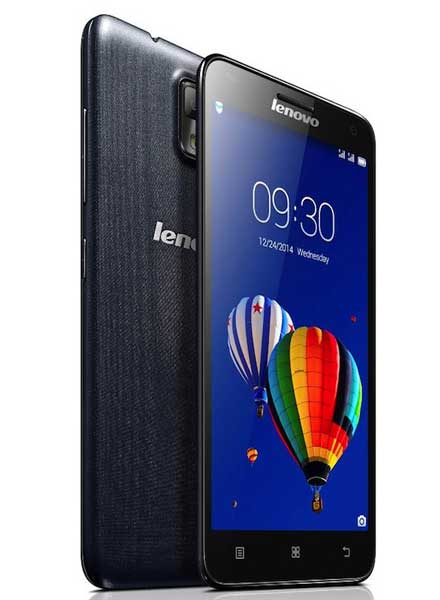 Lenovo S580 equipped with a 5 inch HD IPS display with a resolution of 720×1280 pixels, the phone powered by Snapdragon 200 chip, 1.2 GHz quad-core processor, 1 GB of RAM and 8 GB of internal memory which is also expandable via microsd card up to 32GB. This device is only running on Android OS 4.3 Jelly Bean, but it will be soon upgraded to Android 4.4 KitKat.

As for the camera, Lenovo S580 comes with the 8 megapixel rear camera with auto-focus, scene detection, geo-tagging, smile shot, HDR, panorama and LED flash, while the front camera has a resolution of 2 megapixel. The size of the phone is also very good with a thickness of only 8.1mm and weighs only 129 grams.

Lenovo S580 is expected to be sold in three color versions of black, silver and gold for Rs. 8,999.

He started this blog as a hobby to show his affection for gadgets, but over the time this hobby became professional. And now he is working as a full-time blogger, but in free time he loves watching movies and games. PayPal donation for TechToyReviews will be appreciated.
@https://twitter.com/Techtoynews
Previous Xiaomi Mi pad One Tablet with Heavy Specs, Price under $100
Next Asus ZenFone 5 Lite Launched in India for Rs, 8,999