Lenovo has launched the new mid-range smart phones called Lenovo P70 in Chinese market. The notable highlight on the Lenovo smartphone is coming with 4000 mAh battery, which the company announced it will provide standby time of up to 34 days. 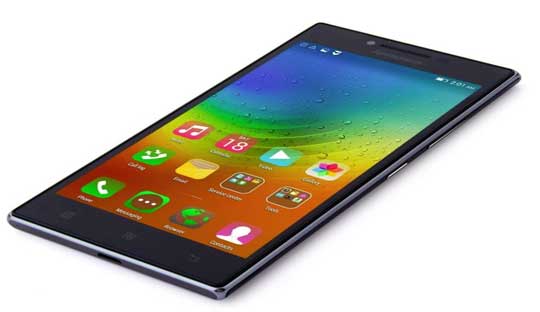 Lenovo P70 was officially launched in China for only CNY 1399, the price is cheap, so you can buy it and the specifications of the phone are also interesting. The Lenovo P70 has appeared in the online store but it will be sold slightly higher price at $ 300.

The Lenovo P70 is a product of the mid-range price and battery life quite long. With a 4000 mAh battery, the device can operate in nearly two days. According to the statistics show that the P70 Lenovo Mobile Phones provides a standby time up to 30.5 days on 4G network and 29 days on the network.

The design of the Lenovo P70 provides a quite sturdy feeling and use metal frame plastic body parts. The phone has a 5-inch display with IPS technology, a resolution of 720 x 1280 pixels and a pixel density of 246 ppi. The other notable features such as support Dual SIM, 4G LTE connectivity and runs Android 4.4 KitKat and Lenovo Vibe UI interface. 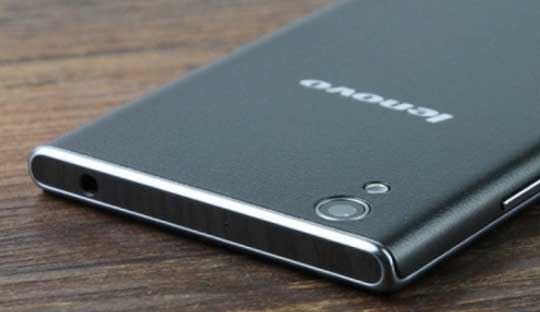 The Lenovo product specifications for a mid-range segment, Lenovo P70 phone comes with MediaTek MT6752 chip and 1.7 GHz Octa-core processor, entirely possible that a new competitor for mid-range segment with the same price range. Therefore, you should not worry too much about the configuration of this device.

Along with the Octa-core SoC, 2GB of RAM and 16GB internal memory also expandable via MicroSD card up to 32GB. In this price range, you can hardly make a product that has reached 2GB RAM like Lenovo P70.

What’s next a rear camera of the Lenovo cell phone up to 13-megapixels with autofocus, LED flash and 5-megapixels front camera for selfie. Lenovo P70 size is 142×71.8×8.9mm and weighs 149 grams. Lastly is the battery life of the Lenovo P70, a 4000 mAh enough for you to continuously play the high-end 3D games for 1 a day and nearly two days with other activities.

Check out Lenovo P70 Price below:

He started this blog as a hobby to show his affection for gadgets, but over the time this hobby became professional. And now he is working as a full-time blogger, but in free time he loves watching movies and games. PayPal donation for TechToyReviews will be appreciated.
@https://twitter.com/Techtoynews
Previous Oppo 3000 with 64-bit Snapdragon 410 SoC, 5MP Selfie Camera Launched
Next Kodak IM5 Smartphone with Octa-core SoC Launched