Lenovo K3 Smartphone with Snapdragon 410 under $100

Lenovo K3 has been officially launched with a price under $100, can give tough composition to other mid range smartphone devices like Xiaomi or Asus ZenFone. The hardware configuration of this Lenovo Cell Phone is also quite good for this segment. 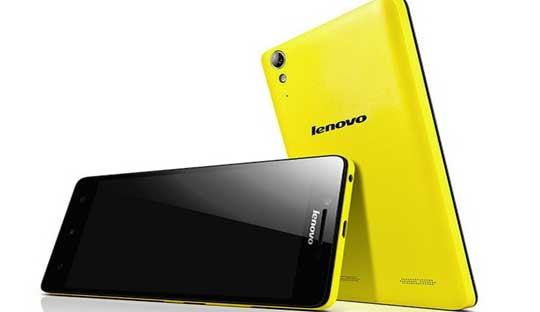 According CNMO, Lenovo Lemo K3 is only available at online, so users can also order online, like the Motorola and Xiaomi smartphones. This phone is exclusively sold by JD, one of the major retailers in China. Hopefully, in the future, Lenovo K3 will be commercialized in other countries. 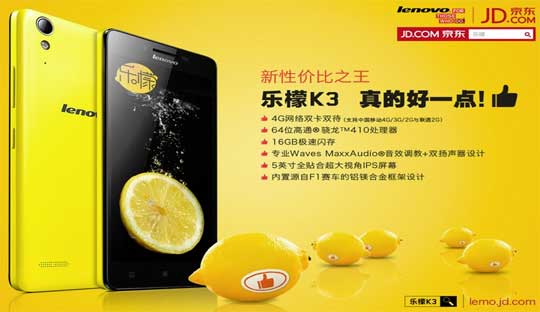 Lenovo K3 smartphone also measured 141×70.5×7.9mm weighs only 126 grams and will be available in yellow, black, white and gold colors. Unfortunately, there is no further news about the availability of this smartphone in other regions.

He started this blog as a hobby to show his affection for gadgets, but over the time this hobby became professional. And now he is working as a full-time blogger, but in free time he loves watching movies and games. PayPal donation for TechToyReviews will be appreciated.
@https://twitter.com/Techtoynews
Previous Acer Aspire E5-572G Laptop Perfect for Work
Next Samsung NX1 camera with 4K video recording