iOS 8.3 comes with many new improvements, new Emoji and fixed many bugs

After the launch of iOS 8.2 version for Apple Watch devices, today officially landed iOS 8.3 with new enhancements and improvements. 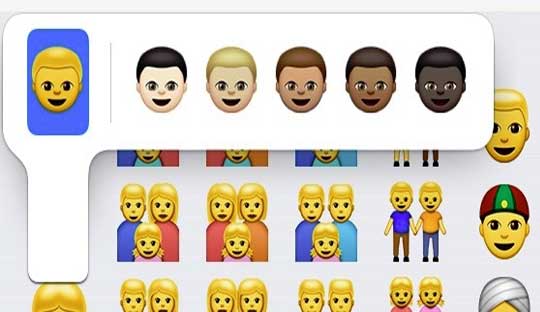 Today, Apple has allowed all users to update their devices to iOS 8.3 version, the iOS 8.3 fixes a lot of bugs and other improvements. In this new version, iOS 8.3 users will receive a major upgrade from the emoji keyboard. Not merely adding new icon color, emoji keyboard has been redesigned, instead of having to select each individual content item as before, users simply swipe to switch to other topics.

A iOS 8.3 also including CarPlay connection support, users can use Bluetooth to connect the iPhone. Next is the second factor authentication when logging Google accounts. 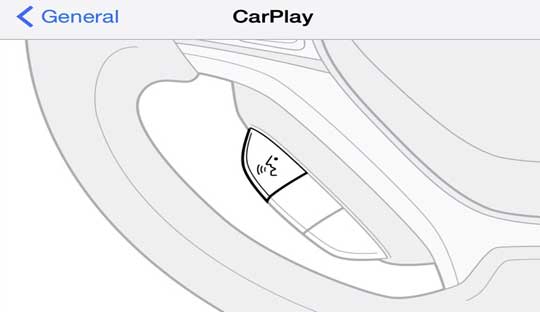 On the iPhone 6 Plus, the regime’s horizontal keyboard keys have been added in bold / italic / underline. As before, users only have bold. One other minor changes on the Apple iOS 8.3 is widened key spaces to help users add more space, enabling users to manipulate an easier way, limiting somewhat the typos and punctuation space between keys. 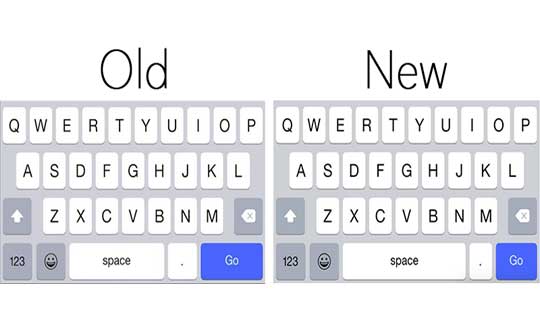 In addition, for the App Store content, users can download without a password. Finally, iOS 8.3 also improves the error, which is included in Wi-Fi, Bluetooth, messaging and more.

Users can access directly into Settings > General > Software Update. This new software version has large storage space up to 291 MB for iPhone and 800MB for iPad.

He started this blog as a hobby to show his affection for gadgets, but over the time this hobby became professional. And now he is working as a full-time blogger, but in free time he loves watching movies and games. PayPal donation for TechToyReviews will be appreciated.
@https://twitter.com/Techtoynews
Previous Canon officially introduced Canon XC10: 12MP compact camcorder with 4K video recording
Next Lenovo P70 with Powerpack 4000mAh battery Launched in India