The first model of the Huawei smartwatch has been sold in the US market through a number of online retail sites for $ 129.99 -approximately 8,000 rupees. 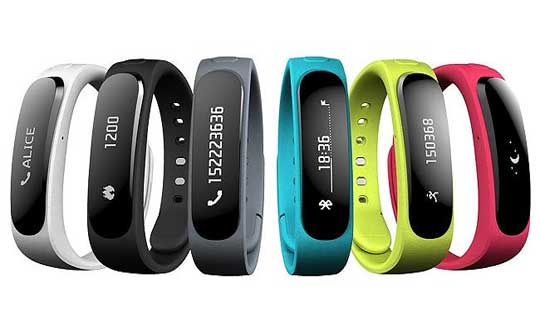 Basically, the Huawei Talk Band B1 is the play a role as the smartwatch to connect smartphone, bracelets to track your health and can also turn into a a Bluetooth headset.

Huawei said, Huawei Talk Band B1 allows for monitoring of sleep, count the number of steps were performed daily and even calculate the calories consumed by the user. The Huawei Band also has the ability to recognize a sleep time of the user and comes with smart alarm features. 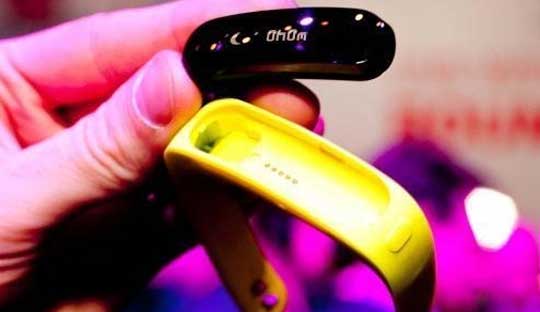 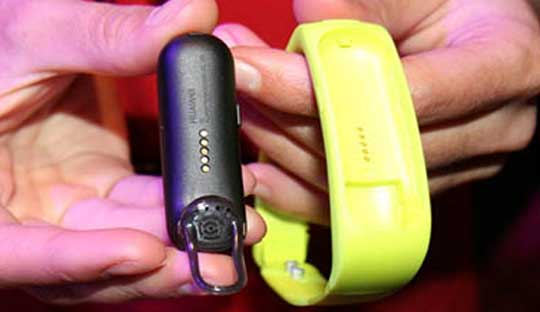 It’s using 90mAh battery, you can use this Huawei Wearable as a headset to make a call continuously up to 7 hours. Besides, Huawei Talk Band B1 is equipped a 1.4-inch curved OLED display. Also, the Huawei B1 strap can connect to the computer through USB port.

The Huawei Talk Band B1 is currently sold through a number of online web stores such as Amazon.com, Newegg.com, GetHuawei.com and Fry’s Electronics at prices $ 129.99.

He started this blog as a hobby to show his affection for gadgets, but over the time this hobby became professional. And now he is working as a full-time blogger, but in free time he loves watching movies and games. PayPal donation for TechToyReviews will be appreciated.
@https://twitter.com/Techtoynews
Previous Nikon Df Gold Edition Camera launched in Japan
Next iPad Air 2 Review of Amazing Tablet