Huawei Honor 6 Plus with Dual Camera

After many rumors and leaked images, the Huawei Honor 6 Plus smartphone with dual camera was officially appeared on 16-12-2015. 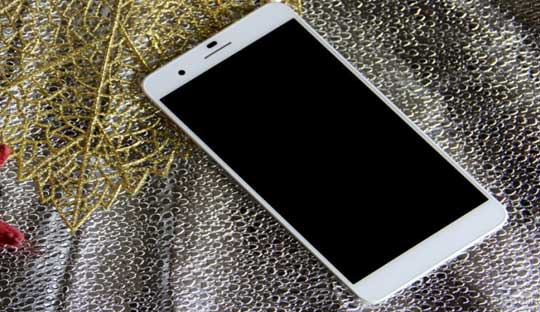 Huawei Honor 6 Plus is a Chinese manufacturer phone equipped with 5.5 inch display with Full HD resolution, 1.8GHz octa-core processor, the Kirin 925, Mali T628 GPU, 3GB of RAM, 32GB of internal memory and microSD card slot – expandable up to 128GB, there are two versions of internal memory is 16 GB and 32 GB. Although there is a large screen phablet but the device weighs 165 grams and a thickness only 7.5mm.

The back panel includes dual camera of the 8 megapixels with symmetrical dual camera technology, take pictures with a maximum resolution of up to 13 megapixels, in addition, this camera also has a secret motive to achieve fast autofocus speed only 0.1 seconds. Image noise reduction technology systems as well as new algorithms help 3IE photography in low light conditions is also extremely good on the camera side of this smartphone. 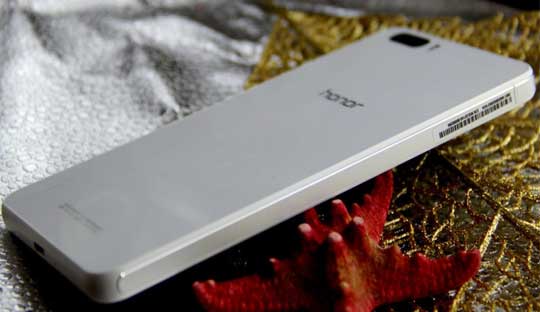 Huawei Honor 6 Plus with a candy bar design with softly rounded corners and edges along with the metal frame body. Although that Huawei’s new smartphone will still fairly compact size of 150.4×75.68×7.5mm. Because of the large screen Huawei Honor 6 Plus Honor comes with 3600 mAh battery capacity.

He started this blog as a hobby to show his affection for gadgets, but over the time this hobby became professional. And now he is working as a full-time blogger, but in free time he loves watching movies and games. PayPal donation for TechToyReviews will be appreciated.
@https://twitter.com/Techtoynews
Previous Elephone P5000 Smartphone with long Battery life up to 4 days
Next Angry Birds Stella for Windows Phone