The two new HP workstations: HP Z Book Fury 15 G7 and ZBook Fury 17 G7 are available with particularly powerful graphics cards and up to 128 GB of RAM, from which the use of professional graphics software, in particular, should benefit.

HP emphasizes the great expandability of both HP workstations, so several SATA HDDs and PCIe SSDs can be installed at the same time, a total of up to 10 terabytes of hard disk storage can be installed. Several USB 3.1 ports are available for connecting external storage media and peripheral devices, and both models can output image signals via Mini DisplayPort, HDMI, and Thunderbolt. The Fury 15 G7 and Fury 17 G7 connect to a network via Gigabit Ethernet or WiFi 6.

The built-in webcam records videos up to 720p, plus an IR camera with identical resolution. As usual for professional models, HP offers extensive software solutions for administration; the security of confidential data should also be guaranteed by a fingerprint sensor integrated into some model variants.

Both models are also available with a cellular modem. With a weight of at least 2.97 kilograms (Fury 17 G7) or 2.2 kilograms, the workstations are, as expected, not lightweights.

HP ZBook Fury 15 G7 mobile workstation is now available to pre-order on the Bhphotovideo.com, and pricing starting from $1,989.

HP ZBook Fury 17 G7 can also be pre-ordered through the Bhphotovideo.com store and its pricing start from $2,299.

HP recently has also introduced the ZBook Firefly G7 laptop in 14 and 15.6-inch displays. Apart from the display, the equipment is practically identical, but the keyboard of the larger model offers a Numpad in contrast to the smaller version.

He started this blog as a hobby to show his affection for gadgets, but over the time this hobby became professional. And now he is working as a full-time blogger, but in free time he loves watching movies and games. PayPal donation for TechToyReviews will be appreciated.
@ankit4554
Previous Samsung Galaxy S20 FE: More Affordable Fan Edition of the Flagship: Pre-Order Price, Availability, and More
Next New HP Elite c1030 Convertible Chromebook now Available to Buy on Bhphoto 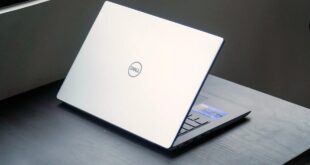 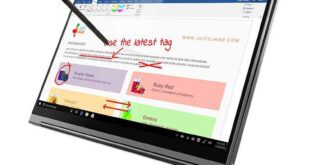 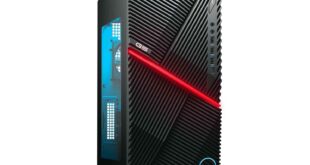 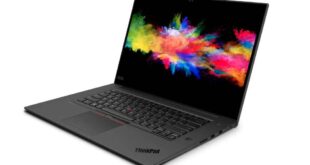 Along with the ThinkPad X1 Extreme Gen 3, Lenovo has also expanded its ThinkPads P series with …